Twenty-two year old Andrea Emilova Ivanova from Sofia, Bulgaria is known as a real life Barbie.  And while it might not sound realistic to be comparable to a plastic doll, her name was gained by the fact that she actually managed to increase the size of her lips not by a slight increase, but by four times. Yes, that’s right. Andrea actually quadrupled the size of her lips by receiving as much as twenty lip filler injections.  So many treatments, of course, don’t come for free and have cost Andrea thousands upon thousands of dollars. 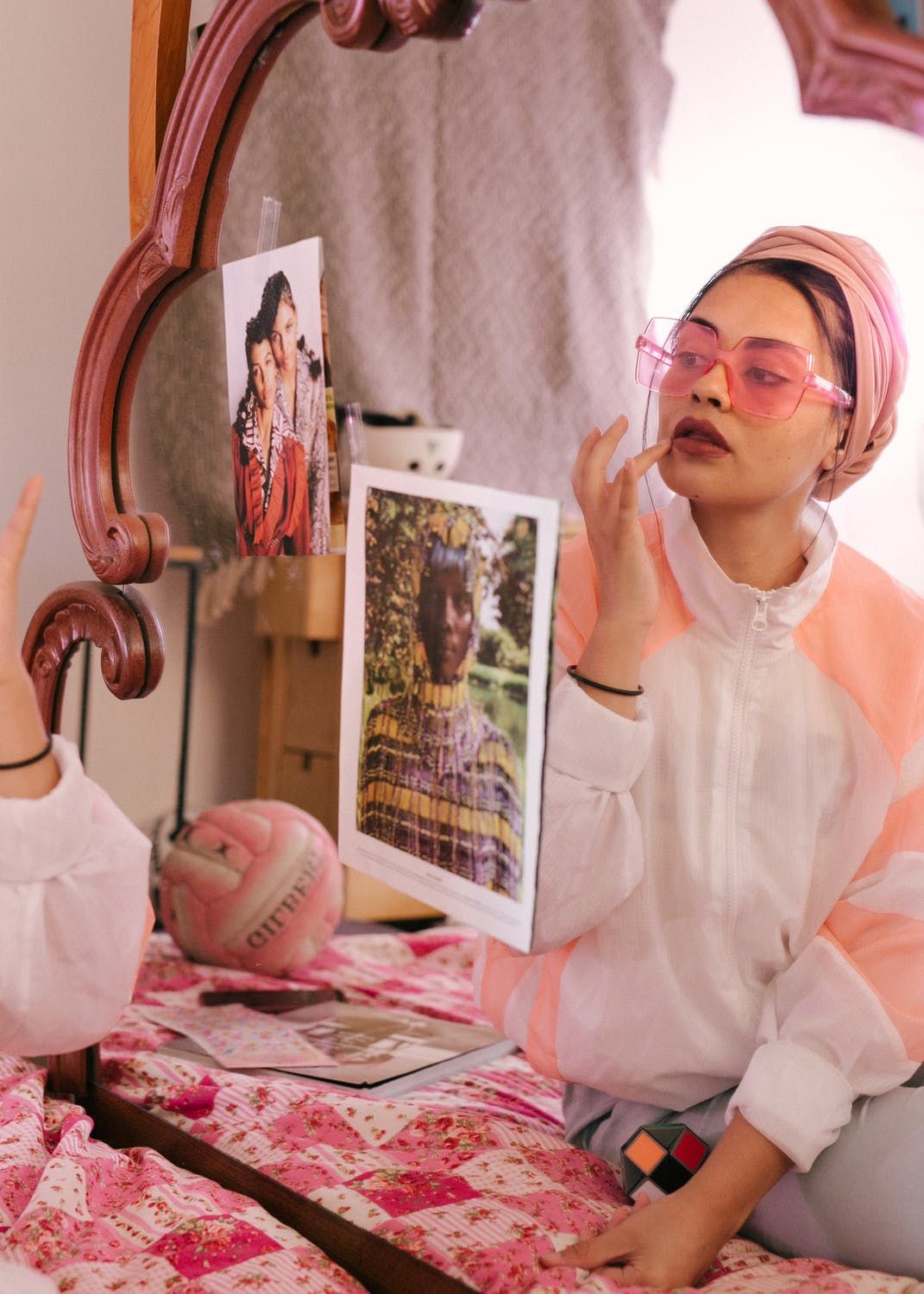 Nonetheless, Andrea has still expressed the desire to increase the size of her lips even more than she already has. She’s not quite sure if she currently holds the world record for the biggest lips, but she’s confident that they are surely among the largest out there, even if they don’t hold first place, just yet.  Andrea sometimes receives criticism on social media for the massive size of her lips, but she chooses to ignore those negative comments, focusing only on the fact that she wants the biggest lips possible, believing that it’s the most beautiful thing in the world.

To Andrea, the only opinion that actually matters is her own. Some people like smaller lips, and others like bigger lips, and Andrea feels as though there are no boundaries when it comes to her own puckers, as well as when it comes to others. She’s not going to let anything stop her and is eager to continue getting more lip filler injections. Last year alone, Andrea got 15 injections and reached a new record recently by getting her 20th. Thankfully, her doctor is insisting that she waits at least another two months to get more injections.  Today, Andrea is virtually unrecognizable, however, claims to be happier than ever, with 33,000 followers on Instagram who give the compliments that keep her going.