Unfortunately, yet unsurprisingly, tourism right now has reached a record breaking low across the globe, with Japan included. And for this very reason, a struggling railway operator in Japan has actually been selling canned stones from the railways tracks in order to pay their bills and avoid bankruptcy. Yes, canned stones. While it may sound rather strange, for starters, at least what they are selling is in fact legal and is rather harmless too. So after ninety-seven years of operation, the Choshi Electric Railway company of Japan who always relied on tourism had no choice but to start thinking outside of the box.

Not only did they turn to selling canned stones as an alternative means of income, but they also started a YouTube channel too to boost profits. And while their YouTube channel has in fact been around for nearly 4 years already, once times got tough, they understood the pressing need to improve their content and make it a lot more comedic to reach a larger audience.  Their hilarious self-deprecating videos about themselves trying to avoid bankruptcy have received hundreds of thousands of views – numbers that they never reached before on their standard videos. 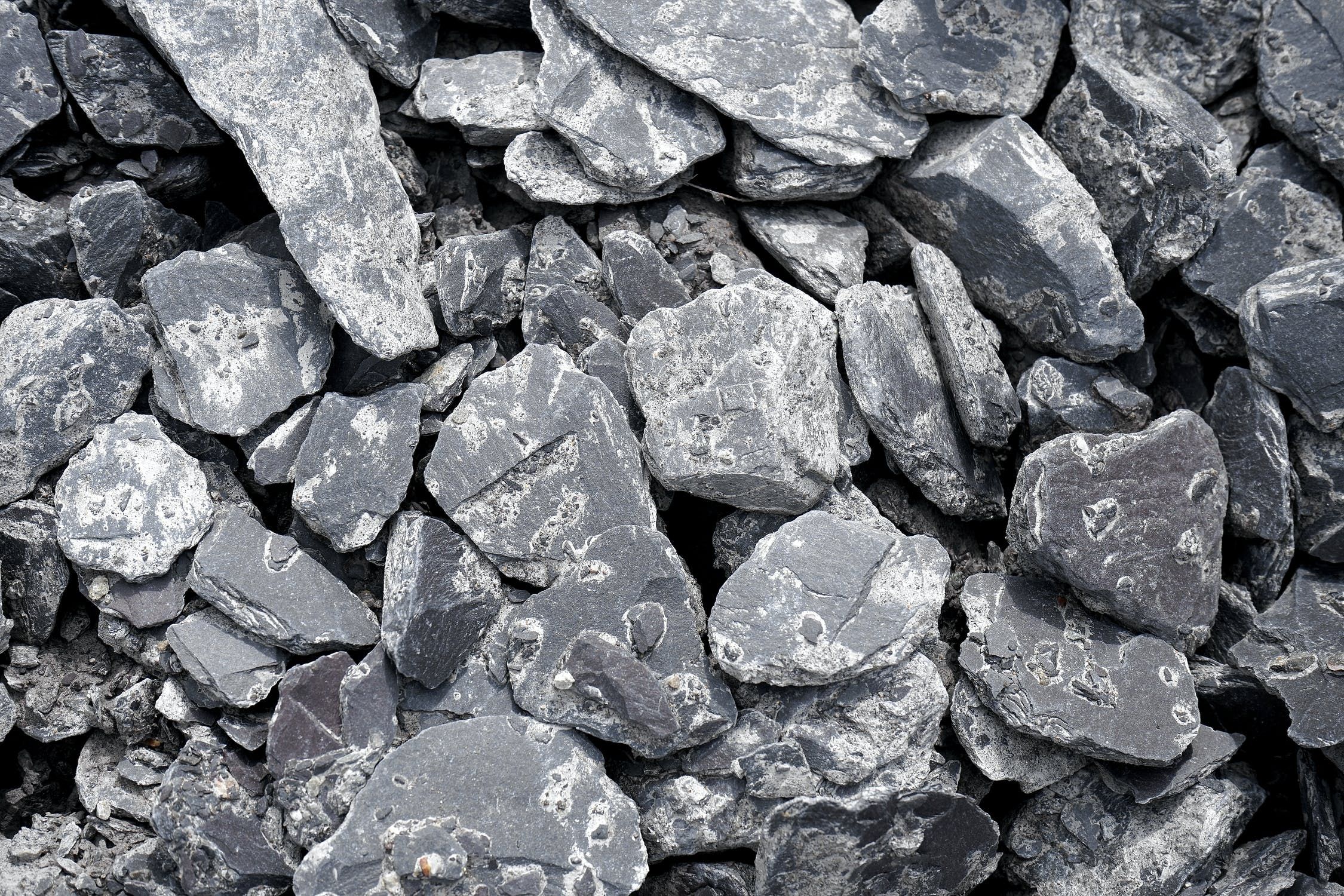 This all began after no shortage of laughter was seen from an unintentionally funny video about the new canned stones being sold by the railway company, and it quickly became clear that humor on YouTube was what was going to save them. According to their channel, these canned stones are actually collected from the railways, and are then both washed and waxed before being canned – making them a very special commodity that is not to be missed.  Either way, desperate times call for desperate measures, and they are also reportedly selling just about everything else that they possibly can – including train track nails and train rail slices. Any buyers?