David Teie, who just so happens to be allergic to cats has for some reason nonetheless made it his goal in life to produce music specially for cats. Perhaps that’s the only way he can really feel close to them without having a reaction. And if it sounds far fetched, believe it or not, David has already managed to raise more than $200,000 to fund his unique endeavour. For anyone who’s not yet aware of the differences between cat and human music, according to David Teie, the difference is as significant as night and day. 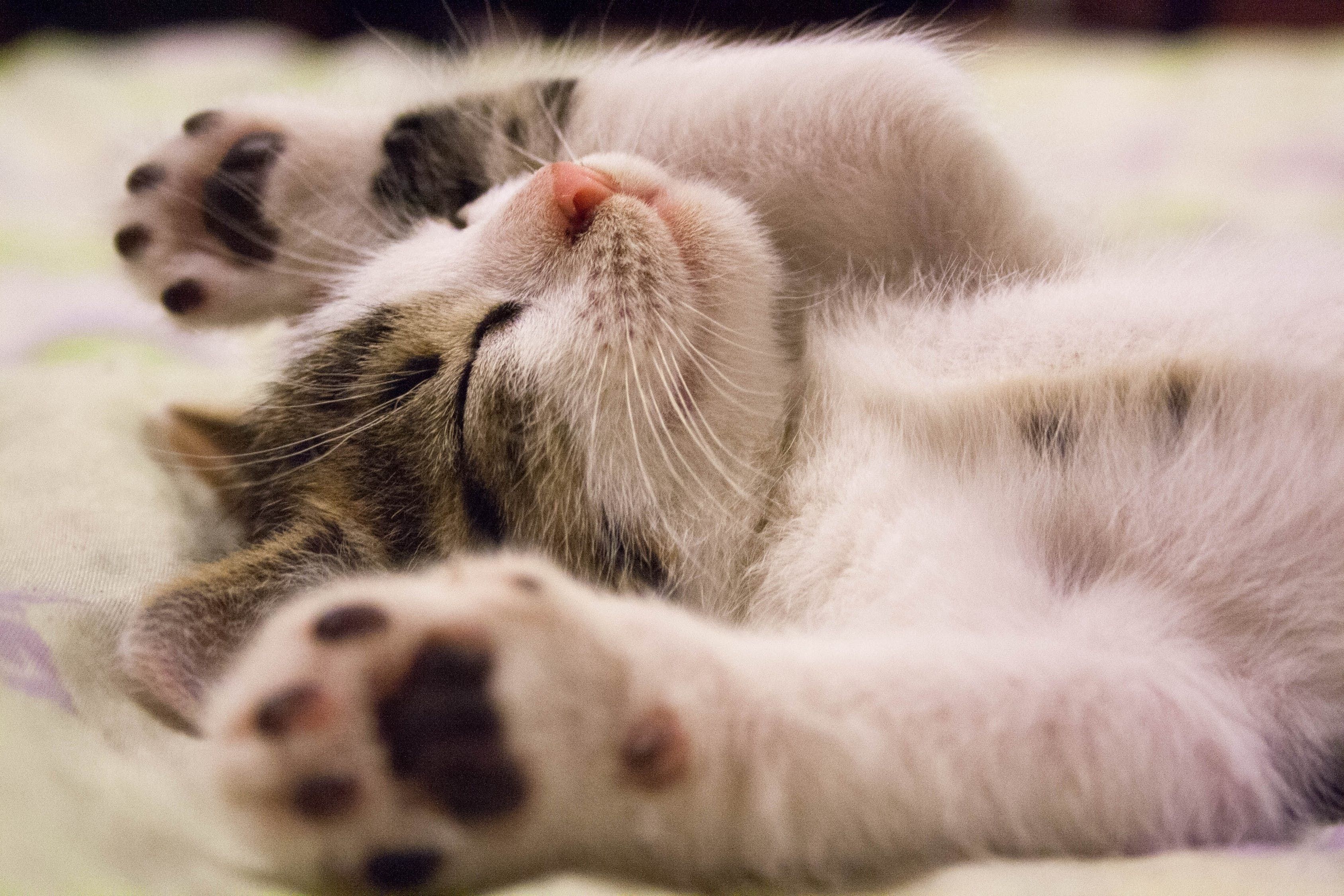 According to Teie in his kickstarter video, cats have only ever been exposed to human music created for humans that they usually don’t actually really like, until he came around, that is.  Teie has recognized that his project may sound like a money making gimmick, but also prides himself on the fact that The New York times called his species specific music 2009’s number one idea.  We’ll be sure to check this out before we buy any music for our cat, but either way – these are his claims, and apparently, his symphonies have even been checked by animal scientists.

David Teie has expressed that making animal music is everything to him, with a strong desire to bring the comfort and beauty of music to as many animals as he possibly can, and is already a highly accomplished cellist at America’s National Symphony Orchestra, so it’s should be safe to assume that he knows what he’s doing. After writing two cat tunes back in 2008, Teie locked himself up in a quiet room while on holiday with his family in Prague, and managed to write an entire cat album to sell including cat sounds with all sort of instruments, both virtual and real to relate to cats and ‘tickle’ their brains.