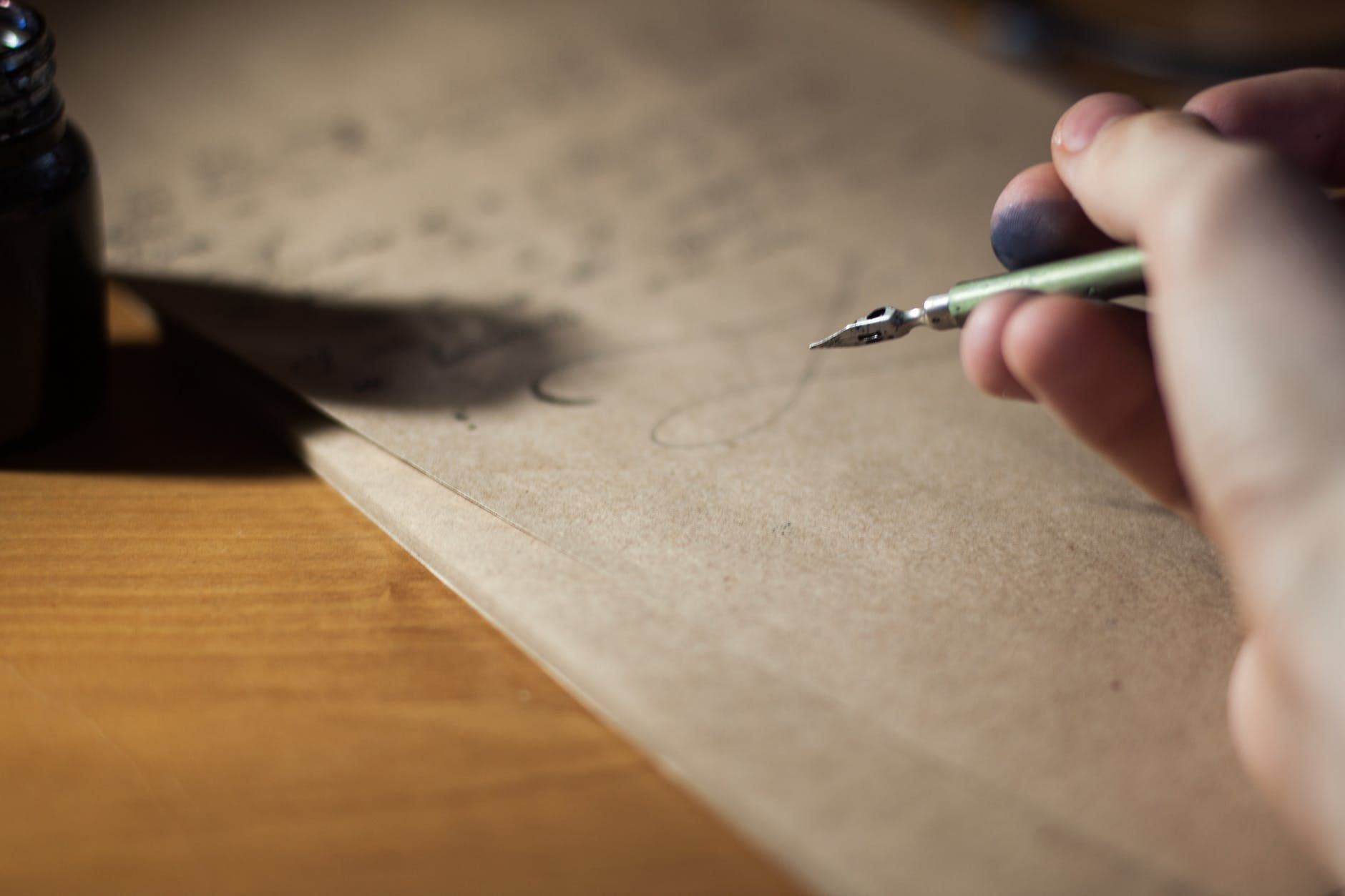 His most recent complaint was about fireworks being set off in his area, as well as dog poop bags that had been left around parks. While these might be annoying situations, most of us can’t say that we’ve written a letter about it, or that we’ve ever done anything about such things. It’s not only safe to say that he’s the most opinionated man in the entire United Kingdom, but he himself has also admitted to it and is actually quite pride about it.  And despite knowing that his complaints probably won’t actually lead to any real changes, Caroll feels as though it gives him a sense of closure and helps him deal with his frustrations.  As long as he’s not hurting anyone, right?

While Caroll still finds no shortage of things to complain about, he still does admit at least that the things going on are a lot better than they were back in the day.  At least he shows some kind of positivity!  His letters tend to contain approximately 250 words, they are short and to the point, if you can go so far as that. And although he writes a letter every single day, only 3-4 of them actually get published in the newspaper each week. Well, it’s still far more published articles than the rest of us have to our name.