While you may think you’re a big fan of porcelain dishes, you clearly have yet to meet Nguien Van Truong, a Vietnamese man who has invested the past twenty-five years of his life filling his house with everything porcelain. Between his plates, urns, and bowls, he’s got an impressive collection of nearly 10,000 porcelain items that decorate his house and take every other collection to shame. His obsession with porcelain sparked back in 1986, after being released from the military and returning back home to his local village in Vietnam.

At the time, fifty-eight year old Nguien was working as a handy-man and would paint the furniture of an antique collector in his province, which is where he discovered the incredible beauty of porcelain dishes. After being completely blown away, he took it upon himself to not only paint these antiques, but even become a collector of porcelain himself too – searching throughout northern Vietnam for traditional items and spending all of his savings in investing in as much quality porcelain as he possibly could.  But while he himself was having the time of his life, unfortunately for his family and friends, it wasn’t so easy. 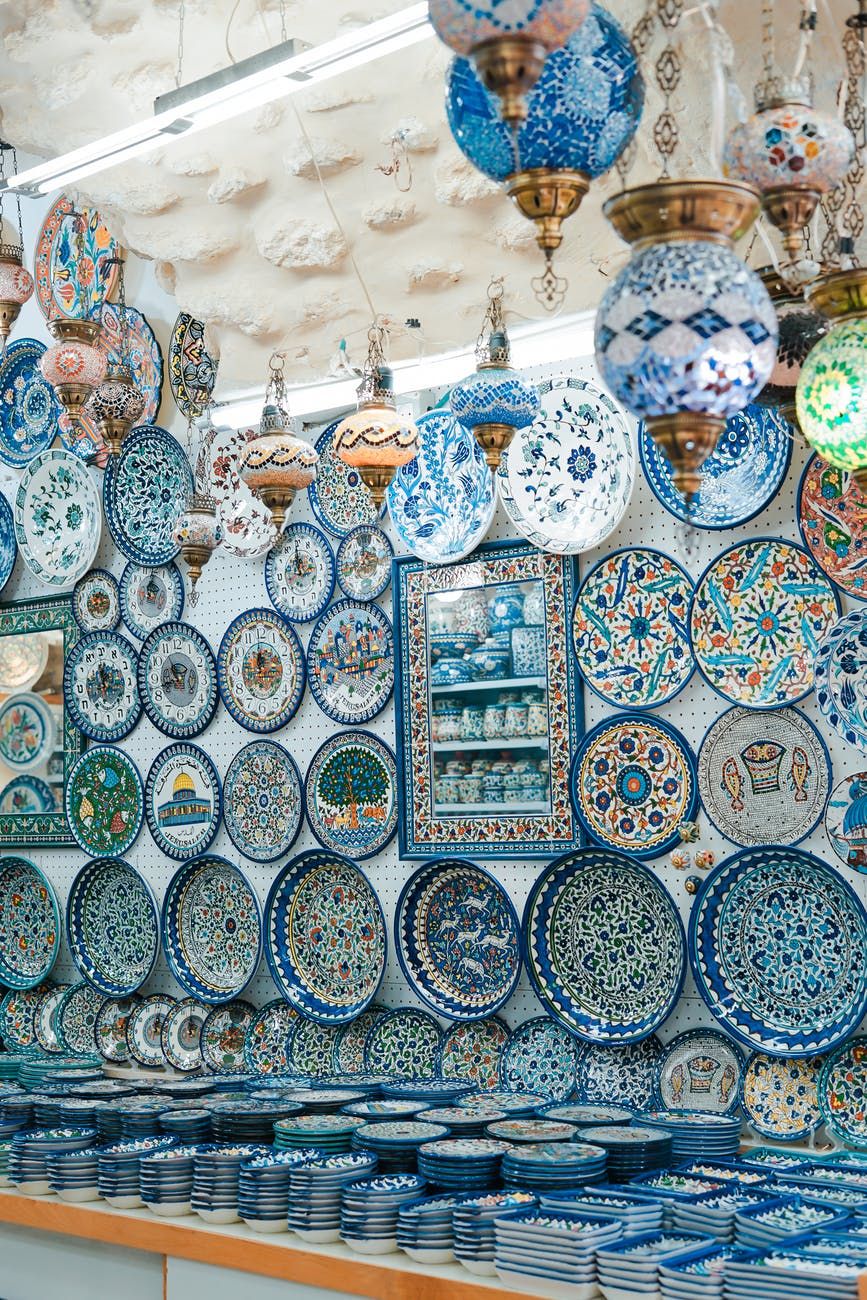 He was spending not only all of his time in finding porcelain dishes, traveling throughout Vietnam and carrying the objects on his back from months on end, but also all of his money – down to every last dong. He would even ask to borrow dongs from family, friends, and even more distant neighbors too.   At first, his plan was to re-sell these antiques and make a profit out of them, but after learning more about the controversies of antiques sold overseas, he decided that he wasn’t capable of taking part in this business – and in turn, kept all of the items for himself until another idea came to mind.