The Pigeon Believed To Be A Spy
Keith Donnelly

A highly suspicious pigeon is believed to be a spy from Pakistan that was sent to India to bring back secret information.  The pigeon was recently captured by authorities in India, and his owner, Habib Ullah has demanded that the bird be released and returned home to the village of Baga-Shakargarh, 4 kilometers from Kashmir.  The ‘spy’ pigeon was captured by local villagers in Kashmir, a region located between Pakistan and India due to both his unique pink color, as well as an unusual code written on his leg that they couldn’t uncover.  It became clear to the people of Kashmir that this wasn’t just your average pigeon, and that he was likely to be a spy for the other side.

They reported the pigeon to the local police – claiming that he was spying on them. A Pakistani man came forward to claim the spying pigeon as his own, explaining that this so-called code on his leg was in fact just his phone number so that he could be contacted if the pigeon went missing.  The owner of the pigeon, Habid Ulah was able to track him down since an announcement was made that ‘yet another spy pigeon from Pakistan’ had been caught. 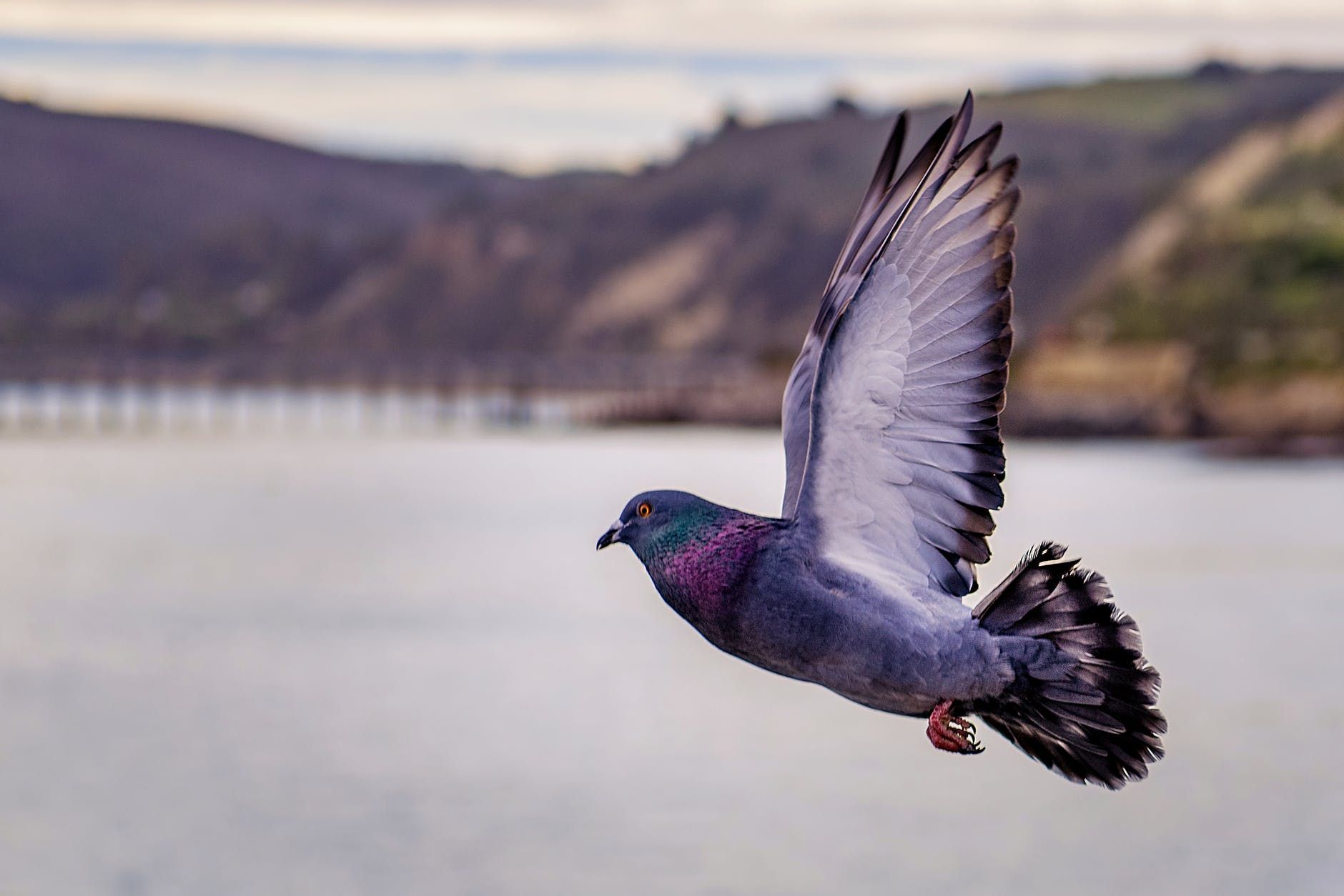 The pigeon had in fact been released by Habid himself in honor of the Eid holiday after he decided to paint the wings of a few of his pigeons, releasing them as a beautiful representation of tolerance, peace, and love, never imaging that one of these innocent creatures would be believed to be a spy by another country!  Habib Ulah is currently pressuring the prime minister of India through protests to set his pigeon of peace free out of respect and protocol.  Habib has even tried presenting the rest of his painted pigeons to prove that there’s really nothing special to be concerned about.