- Shel Silverstein
The Art of Sushi
Sushi may appear to the untrained eye to be just a little ball of rice with a piece of raw fish on top, but there is much more skill involved in producing sushi than first appears. Sushi is regarded as a real art form in Japanese culture since both its beauty and flavor are significant. Sushi needs to be the proper hue, taste, and texture. And as many people have discovered after seeing movies like Jiro Dreams of Sushi, mastering the art of creating sushi can take years or even decades. [capt
Read More
What Is Flamenco?
In its purest definition, flamenco (pronounced [flameko] in Spanish) is an art form derived from the numerous traditional music traditions of southern Spain. It was created within the gitano subculture of the area of Andalusia and has a long history in Extremadura and Murcia. In a broader sense, the phrase is used to describe a range of both traditional and modern musical genres that are distinctive to southern Spain. The gitanos of the Romani ethnic group, who made great contributions to its de
Read More
The Science Behind Comfort Food
Comfort food is a term used to describe foods that provide a sense of emotional well-being and satisfaction. These foods are often high in sugar, fat, and carbohydrates and can include items such as macaroni and cheese, pizza, and ice cream. The science of comfort food is a complex field that involves understanding the psychological, physiological, and social factors that influence our food choices. One of the key psychological factors that influence our comfort food choices is our em
Read More
Exploring The World Of Plant-Based Eating
Plant-based eating, also known as a vegan or vegetarian diet, is a way of eating that focuses on consuming foods that come from plants, such as fruits, vegetables, grains, legumes, and nuts. This way of eating has gained popularity in recent years due to its numerous health benefits and its potential to reduce the environmental impact of food production. One of the main health benefits of a plant-based diet is that it is rich in vitamins, minerals, and antioxidants. Plant-based foods are natural
Read More
Top Spotify Artists of 2023
So far 2023 has been an exciting year for the music industry, with many incredible artists and bands emerging from all corners of the world. Spotify has become a go-to for discovering new and innovative music, and as such, many of its top artists have been setting the bar for success. This list of the Top 10 Spotify Artists of 2023 highlights some of the biggest names in music today. Whether they’re genre-bending icons or trendsetters, each artist has found success in their own unique way and
Read More

In general, when it comes to being good at a sport, it requires a great deal of both effort and skills, whether it be mental or physical. Do note however, that we said in general. What this means is that there is always the rare exception, and that very rare exception  would be none other than Finch Sitting. Never heard of this sport? Don’t worry, most people haven’t either. It’s a Dutch sport that is mostly played in the region of Flanders, and simply requires sitting down and listening to birds sing. Yes, you read that correctly – that’s all this sport entails.

In Dutch, Finch Sitting is known as Vinkensport, and when played, small cages of birds are lined up on the street approximately six feet apart from one another.  Inside each of the small cages is a chaffinch bird who is required to make the largest number of bird calls in 60 minutes.  The owners of these male birds sit in front of the cages and are known as the finchers. Their task in the sport is to keep count of the bird songs by writing it down with chalk. 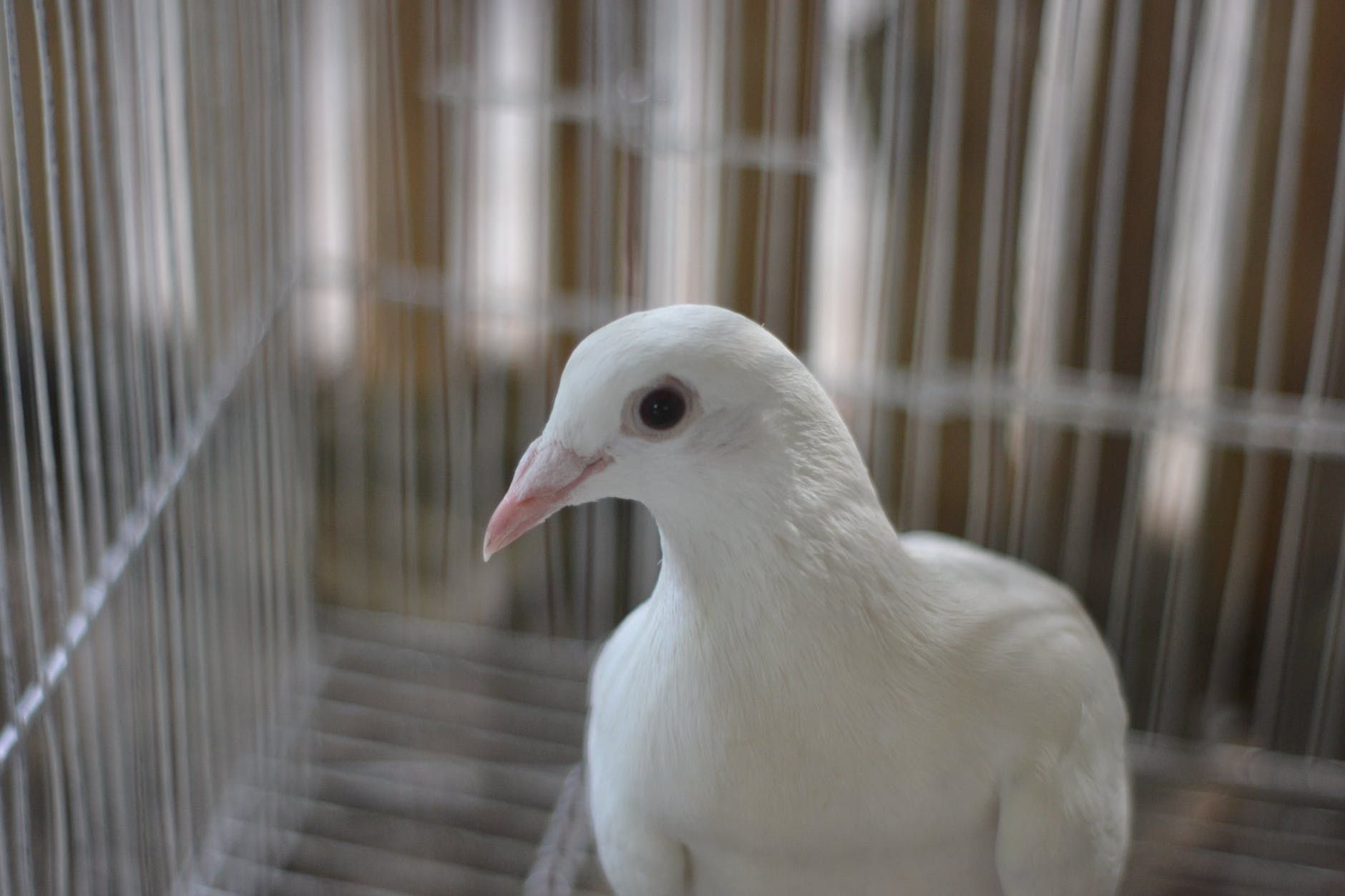 For every complete bird call, a chalk line is marked. And while it may sound easy to cheat since the bird owner’s are the one’s keeping score, there are actually judges that circulate around the cages to make sure that no cheating is taking place before they announce the grand winner – the bird who made the most calls in one hour.  This sport is highly passive, maybe even boring too, depending on who you ask, but somehow, some even see it as a highly controversial sport, despite it’s incredible simplicity.  According to sources, these birds are often put through a wide variety of methods in order to increase their chances of winning these competitions, such as high-protein diets and selective breeding. Too bad, because otherwise we totally would have played this sport.