It was Thursday, the twelfth of July, 1978 when baseball fans around the country came together to witness and support a single callous and fiery spectacle – the death of disco. During a game between the Chicago White Sox and the Detroit Tigers, a crate filled with a rich variety of disco records was publicly destroyed in an act reminiscent of the great and infamous public executions of the French Revolution that only effectively ceased in 1977, a year prior to the night of disco demolition. The explosive display was meant to be a promotional gimmick to attract a slightly larger crowd than the usual football fans who frequented the stadiums. While they had hoped for approximately 5,000 more people to show up, the event attracted at least 50,000 extra disco deniers. 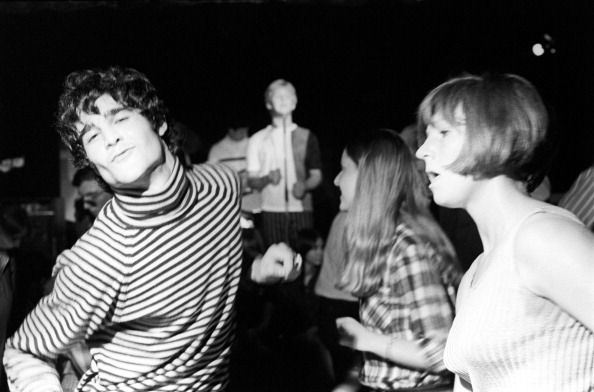 In the late 1970s, disco was towering far above its humble roots in the inner-city New York nightclubs. It had morphed from an African-American, Latin-American, LGBTQ+ subculture into a mainstream sensation. New York’s WKTU-FM radio station transition to playing primarily disco and promptly became the most popular station in the country. Steve Dahl, an American radio personality, began his anti-disco campaign at the rivaling rock radio station WLUP. He quickly caught the attention of rock fans across the country who had felt as though their relevance and time in the spotlight was being chipped away at by what they deemed to be the ultra-mechanical, inhuman, hyper-liberal force that was disco.

What began as a publicity stunt turned into a full-blown riot. Disco haters stormed the field when the mountain of disco records was blown up. They remained on the field in protest of the genre up until riot police dispersed them by force. It is often held that the night had a hand to play in the subsequent decline of disco across the nation.