The natural world has a way with surprises. There are some things in nature so bizarre that not even the greatest, most creative and forward-thinking artists could ever dream of thinking them up. Like tornados, for example. What’s the deal with those crazy things? But this sentiment isn’t limited to only mindless meteorological phenomena, it’s also applicable to the animal kingdom. These some surreal animal facts that are sure to make you reevaluate everything you think you know about the critters of the world.

There’s an immortal species of Jellyfish. 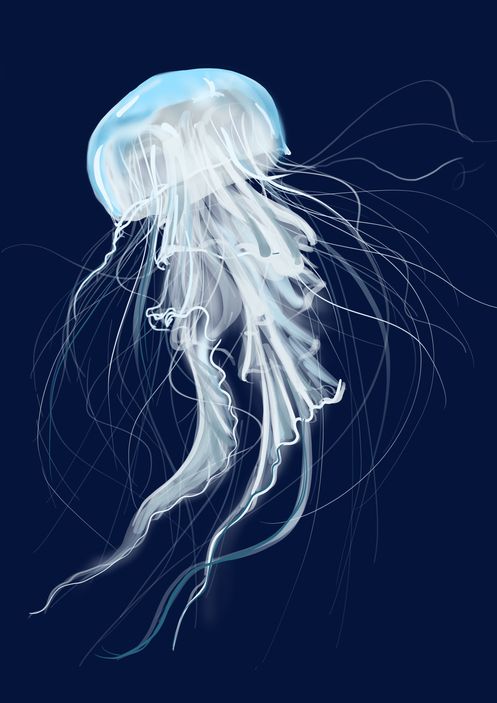 Yeah, you read that right. We’re not mincing words here. There’s literally an immortal being swimming among us. The turritopsis dohrnii, also known as the immortal jellyfish, is capable of completely reversing its aging process, meaning that it’s stuck in a perpetual loop of adolescence. While this is nothing short of incredible, it’s worth pointing out that these jellyfish aren’t truly immortal, given that they’re prone to injury and disease.

There are over one million ants for every human in the world. 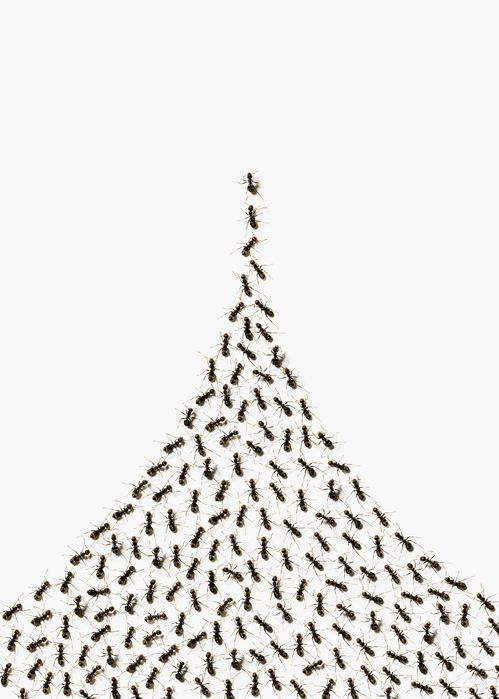 This one makes us feel really, really uncomfortable, The estimated amount of ants is between one and ten quadrillion (which, apparently, is a number). On the other hand, there are around 7.6 billion people. That’s more than one million disgusting ants for every single human out there. We are not entirely sure what we should be doing with this information, but it seems important.

Snails can sleep for years. 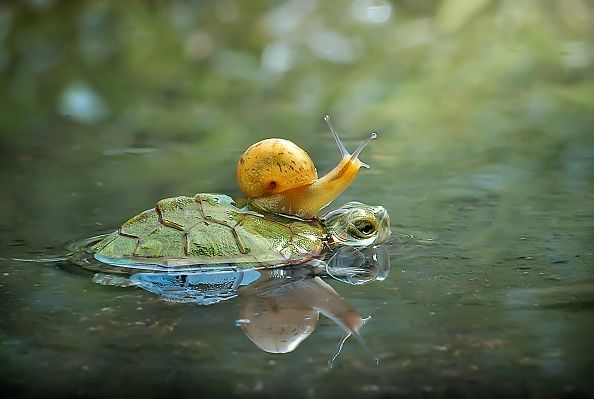 Snails are a weird species. How are they weird, you ask? Well, for instance, their survival is hinged on their being moisturized. Basically, fi the weather is a bit too dry for their taste, they just won’t bother waking up. This can go on for quite some time. Three years, to be exact. During this excruciatingly long nap, snails secrete mucus over their bodies to protect themselves from the dry weather.