The Most Popular Thanksgiving Side Dish In Every State
James Stanton

Let’s be honest here, Thanksgiving turkey isn’t really that great. We’ve all been forced to choke down a dry turkey, complimenting the chef, “This is great!” Cooking a turkey is a wild card that we’re pretty sure why there are always dozens of side dishes on the table as well. Frankly, the sides are even better than the main dish itself. Let’s give recognition where it’s deserved: the stuffing, the mashed potatoes, mac-n-cheese- those are the real Thanksgiving heroes. And the best part is you can fill up as much as you want, pile your plate sky-high with green bean casserole and rolls with some cranberry sauce, too. So now that we’ve cleared that all up and we put the side dishes in the spotlight, which one is the best? Well, this year, a survey found that when it comes to our favorite ones, people are very opinionated!

Career site Zippia recently released a map of peoples’ favorite Thanksgiving sides by state. They used Google trends to find the favorite of more than 20 traditional side dishes to see which ones won out. They looked at the month of November 2019 to determine what was searched for the most in each state. Not surprisingly, mashed potatoes were the top choice, coming in as the favorite for 10 different states. Is it really Thanksgiving without mashed potatoes? Mac & cheese was next as the favorite of a whopping seven different states. Some other top contenders are green bean casserole, rolls, and stuffing. Turns out people love carbs! Same. 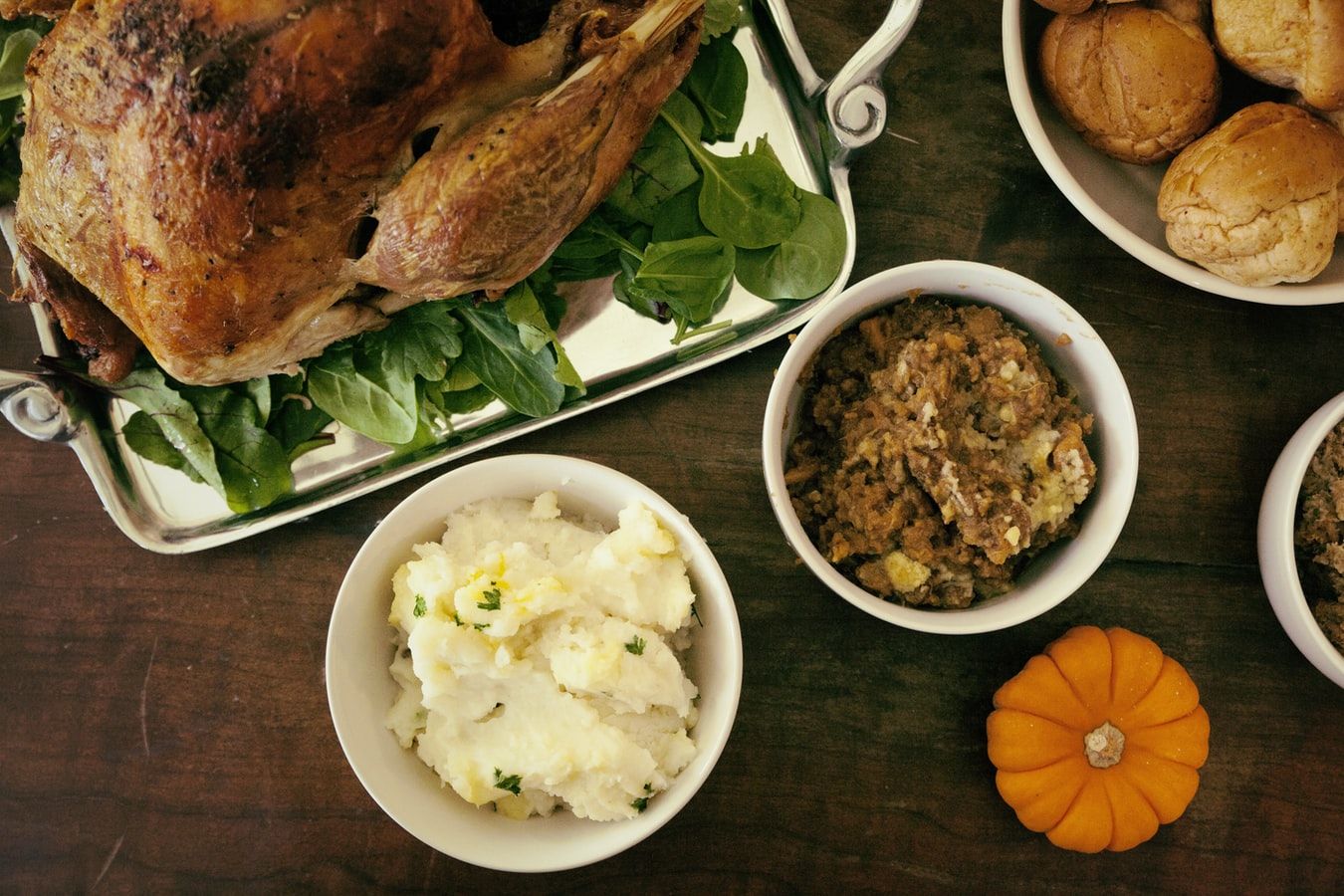 Zippia also broke down their findings further. They found that while most states are carb-leaning, Maine is all about the side salad. And only three states are reaching for vegetables more than carb-heavy dishes. The Midwest of the country loves green bean casserole. Alabama doesn’t eat stuffing, they like “dressing” AKA southern stuffing. Only New Hampshire is a big fan of cranberry sauce.