The Most Expensive Works of Art
Rebecca Rodriguez

At times, art is priceless. Most of the renowned and celebrated paintings are held in museums for generations which turn down any offers made to buy their esteemed collection of art. This refusal has a twofold effect: It makes these paintings generally available to the general public, and it also makes the artworks in question ‘priceless’. But sometimes, works of art are sold or traded, making them less priceless and more pricey. These are some of the most expensive transactions of artworks that ever took place.

Leonardo Da Vinci’s ‘Salvator Mundi’ (Latin for ‘Savior of the world’) was sold in November of 2017 for the shocking price (adjusted for inflation) of 469.7 million dollars.

The painting features Renaissance iconography: The figure of Jesus is depicted wearing a renaissance dress, raising his right hand in blessing, and holding a non-refracting globe in his left, symbolizing the world. These are iconic visual cues meant to be interpreted and understood in certain ways debated by art historians. 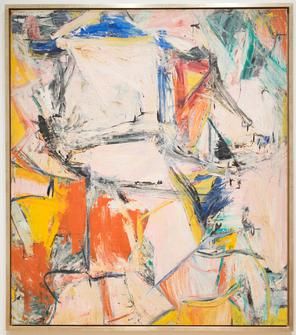 The Dutch-American painter Willem De Kooning had completed this abstract oil-painting in 1955. In 2015 it was sold for the remarkable price (again, adjusted for inflation) of 324 million dollars. At its time, this was the priciest work of art ever sold, only to be outdone by Da Vinci’s ‘Salvator Mundi’. 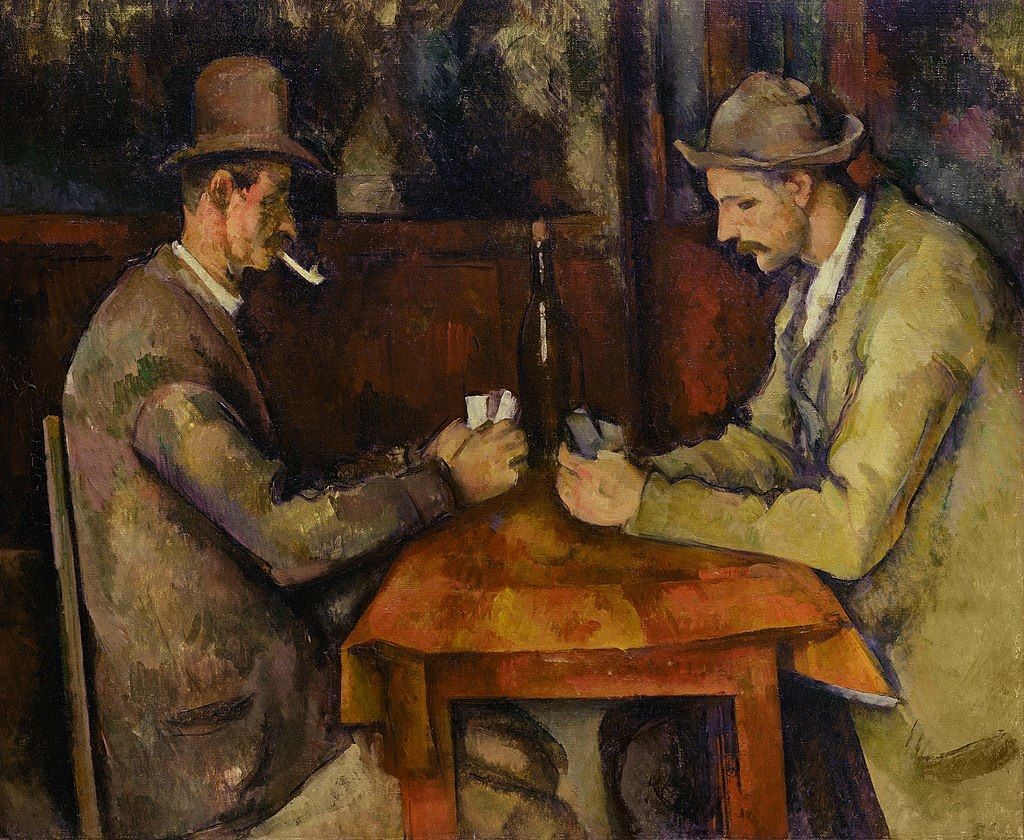 ‘The Card Players’ is a series of works painted by the renowned French artist, Paul Cezanne. One of these paintings was sold to the royal family of Qatar for a price of 284 million dollars in 2011. The painting is considered to be essential to Cezzane’s career, often regarded as an essential work of Cezanne’s early-to-mid period.