While medical face masks are of course highly recommended right now across the globe to prevent the spread of germs, apparently they aren’t always the safest way to go in certain situations, believe it or not. In fact, it’s been proven through a rather strange story that these masks also ease the process of escaping from prison and tricking authorities into believing that you’re someone else.  Quintin Henderson, a 28-year-old convict was supposed to be released from Cook County jail, but instead of leaving himself and enjoying his freedom, he somehow decided to help another inmate, 21-year-old Jahquez Scott get out in exchange for just $1000. It doesn’t sound like such a bad price for such a deal in all honesty.

All inmates were required to wear medical face masks in order to prevent any infections, and with this, Scott took Henderson’s personal information and identity to get out of jail easily.  Scott used Henderson’s identity as well as a face mask to trick authorities into believing that it was Henderson leaving the prison…and it actually worked!   Jail staff only realized that there was a problem once it was too late, after realizing that they were in fact missing Henderson’s paperwork for discharge. There is currently an ongoing investigation to search for Scott’s whereabouts, but as it stands, he’s a free man despite all the countless criminal charges against him and no plan to release him anytime soon. 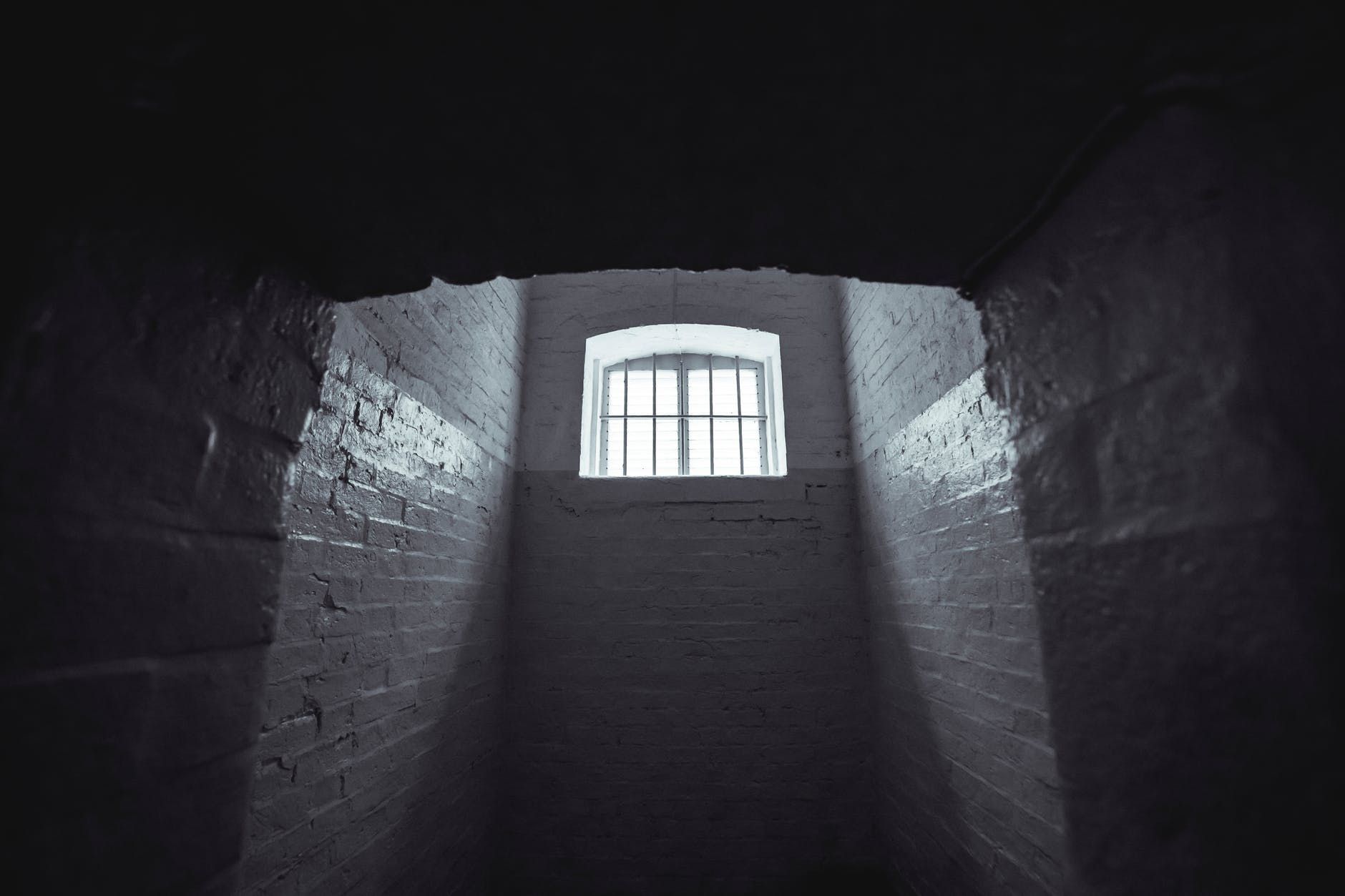 And while we’re not quite sure why Henderson decided to help Scott get out rather than himself, right now he’s also being held, so that $1,000 isn’t very likely to make its way to him, or at least, not anytime soon, especially since a bond has been set for Henderson at $25,000 by helping Scott escape. Moral of the story – if you’re going to be released from prison, keep that privilege for yourself. And if you don’t recognize someone with a mask on? Well then, you’re clearly not alone.