On October 11, 2020, the Los Angeles Lakers had a big win that will undoubtedly go down in history. The team ended a decade-long wait for their 17th NBA Championship title as they beat the Miami Heat 106-93, securing a 4-2 series victory. The Finals’ most valuable player LeBron James played a major role in this win, scoring a total of 28 points, 14 rebounds, and 10 assists. Fellow players Anthony Davis and Rajon Rondo added another 19 points. This latest feat has the Lakers tied with the Boston Celtics for the record of most NBA championships under their belt. Prior to this season, the Lakers hadn’t managed to reach the playoffs for six years in a row. Clearly, this much-awaited achievement comes after many months of hard work and planning.

Lebron James spoke about his team’s recent victory, and what motivates him to try his hardest. Thinking I have something to prove fuels me,” said James in an interview. “No matter what I’ve done in my career up to this point, there’s still little rumblings of doubt, comparing me to the history of the game… ‘Has he done this, has he done that?'” The 35-year-old athlete continued, adding, “Having that in my head, saying to myself why not still have something to prove, I think it fuels me.” 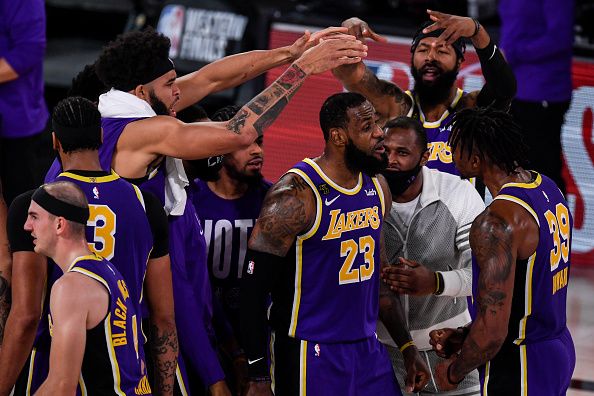 The NBA Finals were meant to be over by the spring season. However, due to the global spread of coronavirus, the season was promptly shut down on March 11th, just hours after the virus was declared to be a pandemic. Additionally, several players had tested positive for the virus. As of October 11th, the season has officially come to an end.