Twenty-seven year old Li Jiaqi is one of the most successful and popular online personalities in China.  Jiaqi is best known for selling makeup, namely the most luxurious lipsticks that have gained him some unique nicknames such as Iron Lips and the King of Lipstick.  In fact, he’s so popular that he’s even got more than 40 million fans on Douyin, which for those of you who don’t already know, is the Chinese version of TikTok.  He’s also got countless more fans on other social media platforms, making him one very, very popular, and beloved vlogger in the Chinese community.

Any product that he decides to promote on his channels always turns into a hit instantly, making companies incredibly desperate to collaborate with him – however he refuses to promote anything other than makeup products, and prefers to keep it at lipstick wherever possible. When it comes to such a traditional country, it’s not exactly the average career that a man chooses to pursue, but his massive success is proof that sometimes going against the norm can be beneficial, or at the very least, that’s how Li Jiaqi sees it!  Despite many initially doubting his chances of succeeding, saying that he would never be able to appeal to females, he let his confidence carry him through, knowing that he had what it takes – especially when it comes to stamina. 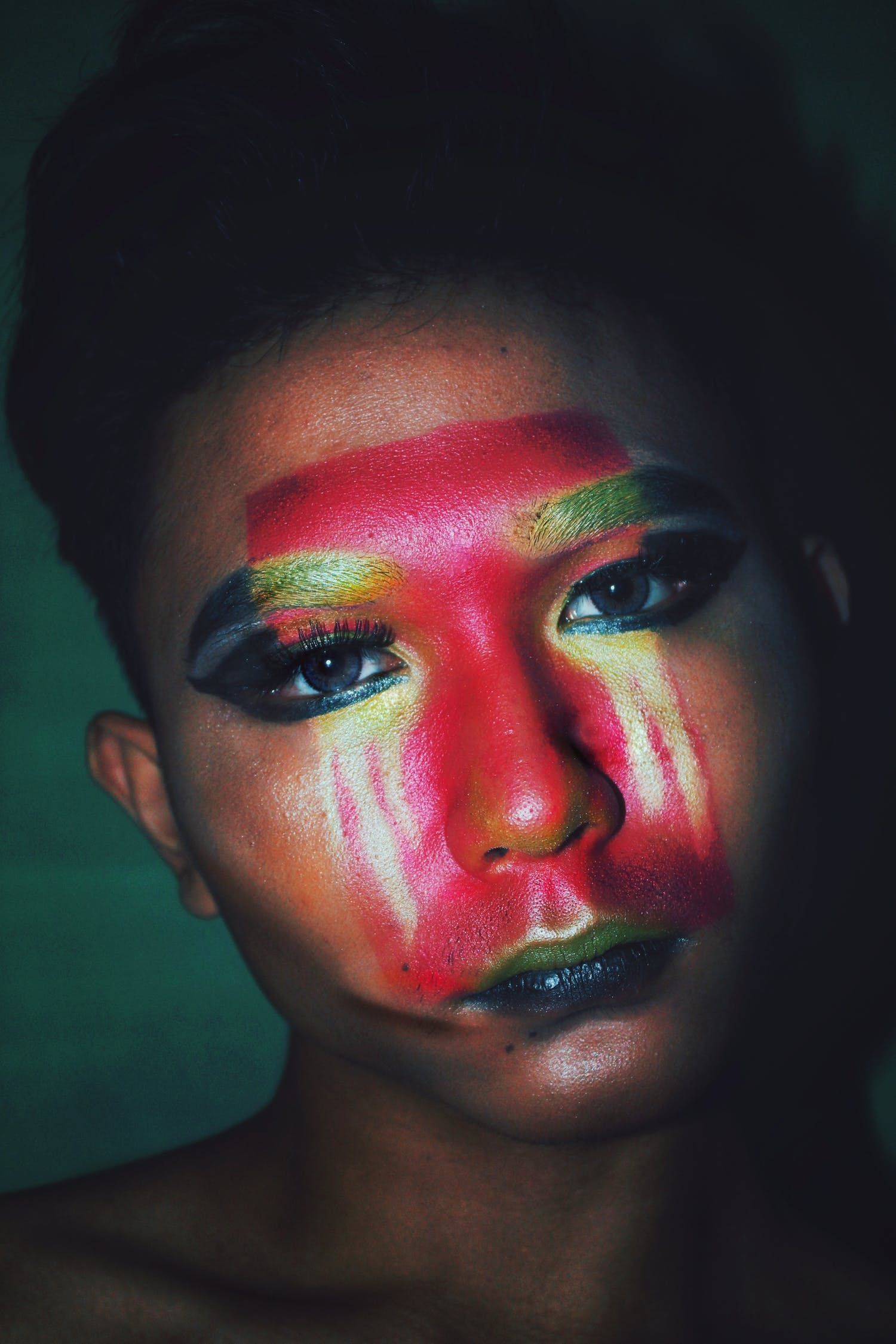 One of the many reasons why he’s become so popular is the fact that he’s able to try on many different lipsticks in just one session, while most women start to feel pain in their lips after trying several in a row. Jiaqi, however, can test as many as 380 lipsticks in just a day – which is what gave him all those cute nicknames!  He holds the world record for the most lipstick applications to models in just 30 seconds and is an absolute expert on both applying it and selling it to others. According to Chinese sources, he once even managed to sell 15,000 lipsticks in just 15 minutes.