The Life of the Incredible Kevin De Bruyne
James Stanton

The Ginger Pele, one of the most decorated midfielders in soccer history was recently pulled out of a fateful game versus Chelsea in the Champions League final. A tactical genius, one of soccer’s sharpest minds, a disciplined hard worker,  and a contender for 2021 player of the year, De Bruyne’s absence obviously had something to do with the fact that the universally desired Champions League trophy had eluded Manchester City’s grasp yet again. And while his greatness is undeniably true, what else do we actually know about Kevin De Bruyne? 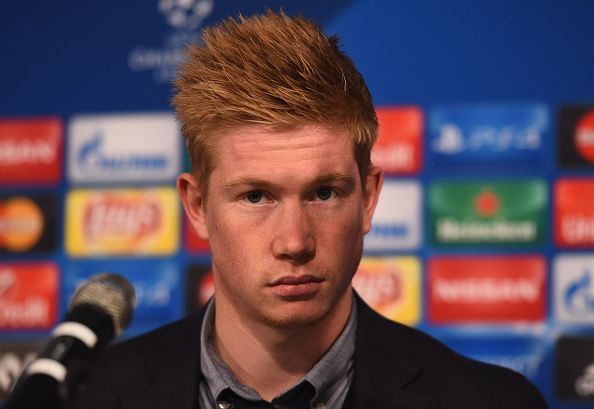 It’s a creepy sight when your eleven-year-old child comes up to you and throws you this oddball: “I want to study Latin for two years, then I’ll go to Topsport School and when I’m 18, I will fully focus on my football.” The weirdest part about this bombastic plan? Well, it’s got to be the fact that he actually realized it.

He is brutally honest. 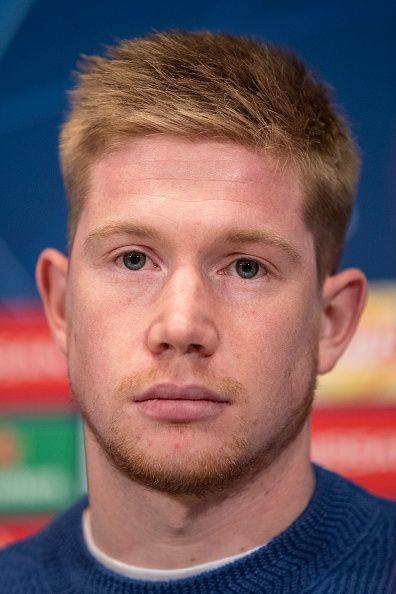 In a 2012 half-time interview, 19-year-old Kevin De Bruyne famously accused his teammates at K.R.C. Genk of slacking off, stating that he was “Ashamed of them. I suggest that those who don’t have a desire to play just leave.” This violent honesty is often related to matters of hard work and dedication; De Bruyne raises the bar incredibly high both for himself and for his teammates. 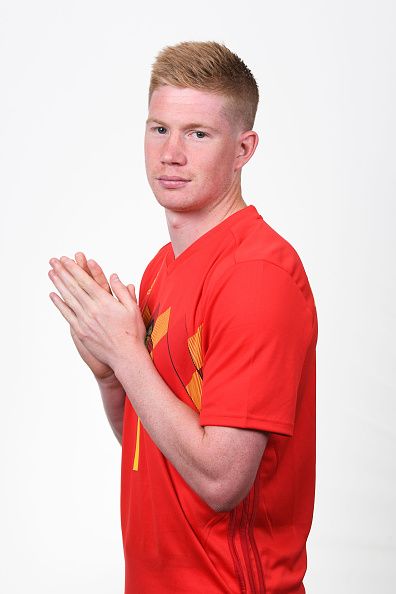 As a child in Drongen, little Kevin De Bruyne’s bedroom was practically bursting at the seams with Liverpool paraphernalia: A Liverpool linen bed, Liverpool tracksuits, tattered Michael Owen replica shirts, all these made up his staggering collection of Liverpool fanboy items. This makes sense given that this mother grew up in London and that his grandfather was intensely passionate about football and Liverpool in particular.