The 14th of July is a historical date. Much like American Independence day, Bastille Day isn’t just important for a single country; its international, one could say universal, importance cannot be understated. It marked the beginning of the French Revolution which toppled the old way of doing things and ushered in the age of republicanism and democracy. Human rights, equality in the eyes of the law, social mobility, secular government; all these and more were at stake in the French Revolution. In hindsight, one could say that the history of modern society as we know it has its roots in Bastille Day, without which we could be living in quite a different world. 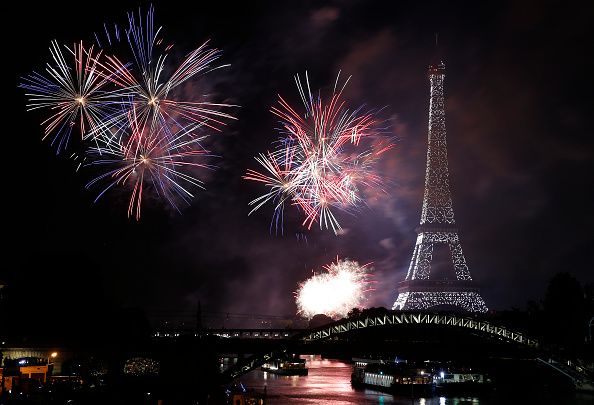 The Bastille was originally built as a medieval fortress. Eventually, it became a state prison used to house political personas deemed threatening by the monarchic order. Some prisoners were sent to a life behind bars under the direct orders of the king which no appeal could ever hope to counteract. It was for this reason that the Bastille came to symbolize the harsh rule of the Bourbon monarchy. And it was for this reason that the 1789 riots on the 14th of July focused their violent outrage on a single establishment – the Bastille. The angry mob which took over the prison released seven prisoners of note, and the seizing of the Bastille marked the beginning of the French Revolution.

And yet, the history of France is not that of a linear progression towards democratic freedom. The French Revolution and the short-lived republican government that followed it was promptly replaced by a monarchy, which in time fell to republicanism yet again. It was only in 1880 when Bastille Day became an official holiday in France. Since then, the holiday has spread to French colonies such as French Polynesia, which has adopted the holiday and adapted it to fit their own culture while still retaining the holiday’s status as an exalted symbol of the new order.