You don’t need to be a sports fan to recognize and respect the name Michael Jordan. The professional basketball player is widely considered to be the greatest player in the history of the sport. Jordan dominated the sport from the mid-1980s to the late 1990s. He led the Chicago Bulls to six National Basketball Association championships and earned the NBA’s Most Valuable Player Award five times. He is one of the most decorated players in the NBA. He was a four-time gold medalist with USA Basketball, including winning two Olympic gold medals, and was twice named in the USA Basketball Male Athlete of the Year. Basically, Jordan has been the face of the NBA for over a decade.

Michael Jeffrey Jordan was born on February 17, 1963, in Brooklyn, New York. He grew up in Wilmington, North Carolina, and enrolled at the University of North Carolina at Chapel Hill in 1981 where he showed great promise of success. As a freshman, he made the winning basket against Georgetown in the 1982 national championship game. Then in his sophomore and junior years, Jordan was named College Player of the Year. Jordan left school but went on to led the U.S. baketball team to win Olympic gold medals in 1984 in Los Angeles and in 1992 in Barcelona, Spain. 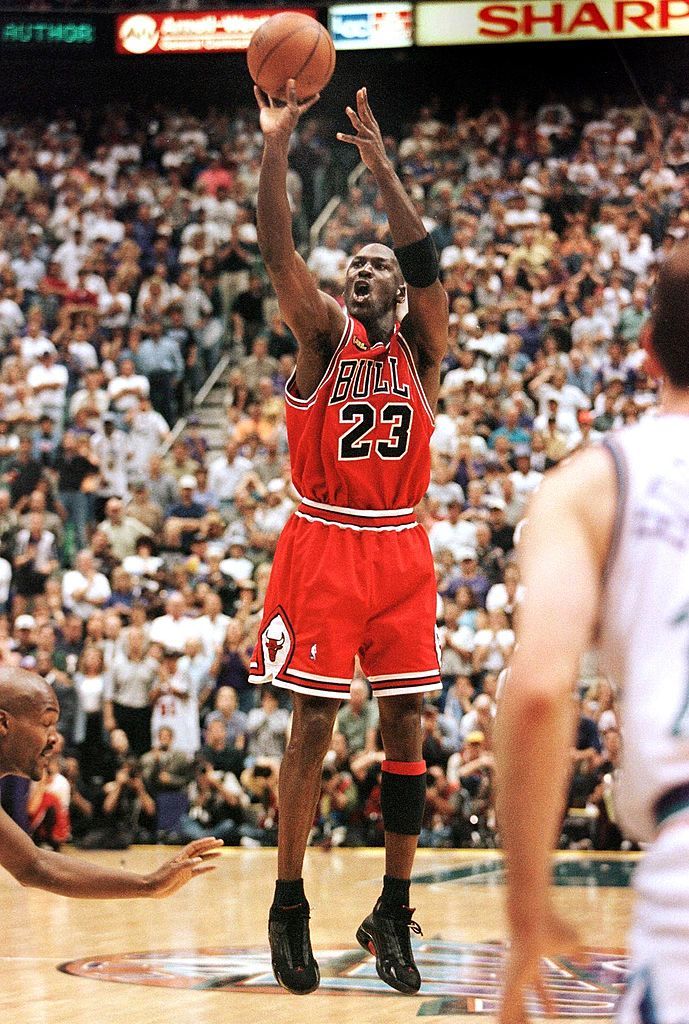 Jordan was drafted by the Chicago Bulls in 1984. In his first season, he led the league and was named Rookie of the Year. But he had to sit out the next season due to a broken foot, but he returned better than ever. He led the NBA for seven seasons in a row, averaging about 33 points per game! Even more impressive, he was only the second player ever after Wilt Chamberlain to score 3,000 points in a single season between 1986 to 1987. His accolades didn’t end there. Jordan was named the NBA’s Most Valuable Player (MVP) five times in 1988, 1991, 1992, 1996, 1998. He was also named Defensive Player of the Year in 1988.

In October 1993, Jordan retired to give his hand in professional baseball. But the returned to basketball in 1995 and it’s like he never left. He led the Bulls to the best season record in the history of the NBA. (Though that record has since been broken in 2016-2016 by the Golden State Warriors.) From 1996 to 1998, Jordan led the Bulls to win three championships in a row and each time he was named MVP of the NBA finals. After the 1997-1998 season, Jordan retired again. 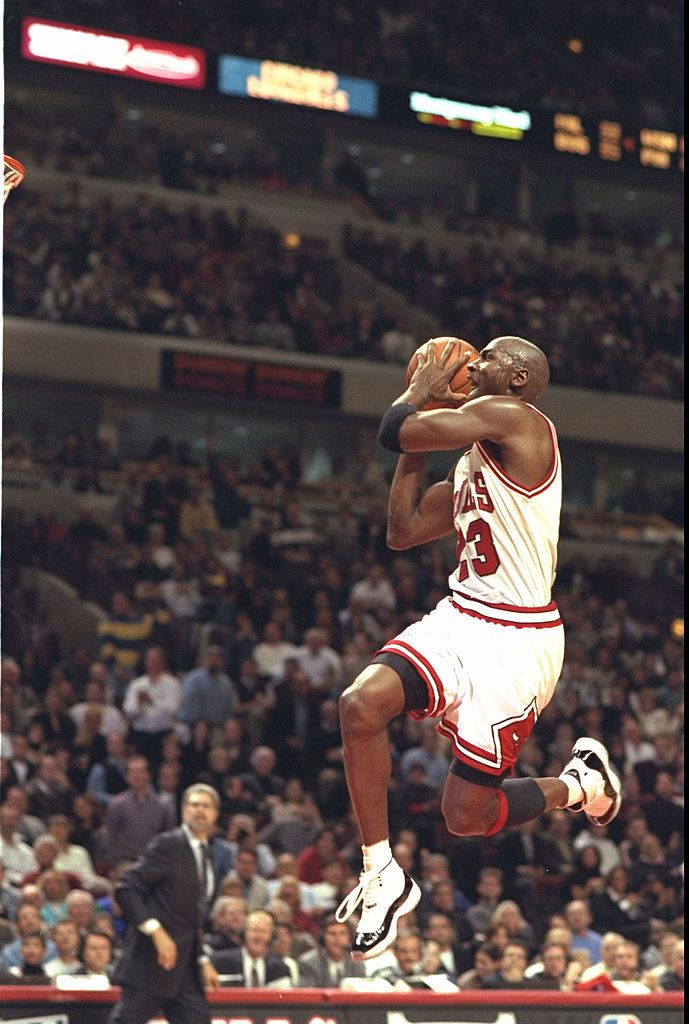 In January 2000, Jordan bought a share of the Washington Wizards. But that role was not enough for Jordan and in 2001 he swapped his ownership to become a player on the team. He was warmly welcomed back onto the court; the NBA had a declining attendance and television ratings since he retired in 1998. And after the 2002-2003 season, Jordan announced yet again his final retirement. He finished off his career with 32,292 total points and a 30.12 points-per-game average, which was the best in league history. He has since reached new heights in popularity. His 1996 film Space Jam is a cult favorite, his Air Jodan basketball shoes are still wildly popular, in 2009 he was elected to the Naismith Memorial Basketball Hall of Fame. And perhaps the most humbling accomplishment of a person’s career, Jordan was awarded the President Medal of Freedom in 2016.