For an entire twelve years, Roberto Guglielmi managed to convince everyone that he was unable to walk due a car accident. It has recently been revealed that the whole story was a scam, and that the car accident was in fact staged.

He had everyone around him fooled, convinced that he was unable to walk. Even the doctors that checked him believed him, as well as the Pope. Guglielmi came up with this idea in 2007 in order to receive government monthly payments for being disabled.  He offered his roommate some free rent in order to pretend to hit him with his car.  With the help of some false medical documents, his plan successfully worked, although he was still able to walk normally.

What’s most shocking however, is that despite attending several mandatory doctor visits to confirm that he was in fact disabled, he still managed to fool them. It has been reported that Guglielmi would inject lidocaine into his legs in order make his muscles numb. 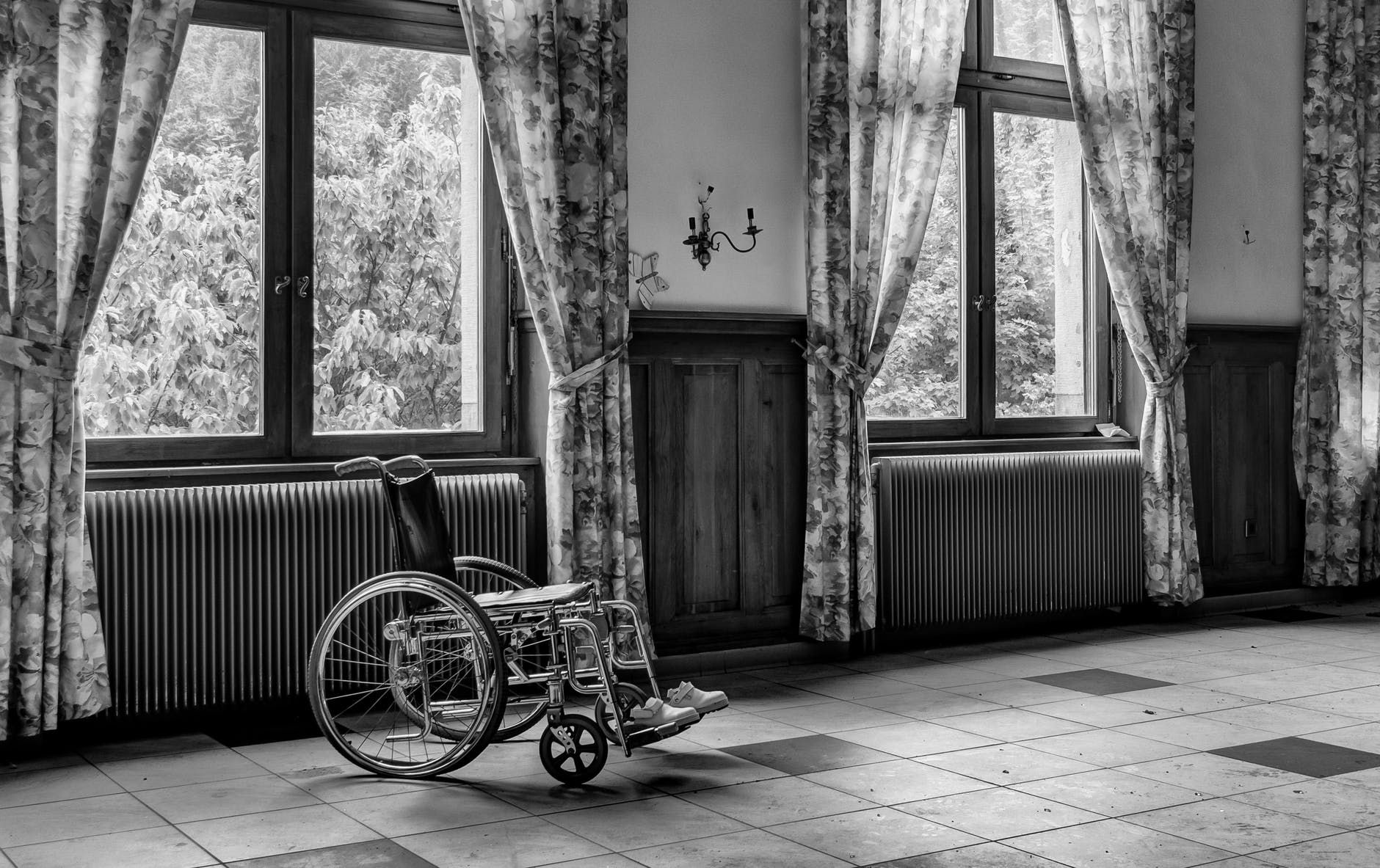 Whenever he left his home he would use a wheelchair, and for over a decade, no one had any suspicions that it was all made up. In general con artists try to keep a low profile, however Guglielmi actually drew a lot of attention to himself, even writing a heartfelt letter to the people about his situation.

After nearly twelve years however, his scam was finally put to an end when a former caretaker of his noticed that something about him didn’t seem right, and decided to contact authorities.  A team of investigators followed Guglielmi’s tracks, only to discover that he actually was living a double life – using a wheelchair in his town, but walking around normally whenever he would go on holiday.

They managed to capture him walking on two feet, and arrested him at the Firenze airport as he was returning from a holiday in Togo. He is being charged with fraud and is reported to have collected an entire $155,000 from the state, as well as countless favors that were done for him undeservingly.