A video has recently gone viral on TikTok, and this time around, it’s not a dance challenge, believe it or not! The viral video includes what appears to be a concrete fence that’s been covered in hundreds upon hundreds of iPhone 6 phones.  Yes, decorated in sixth-generation smartphones. The video is everywhere to be seen online throughout Asia and has inevitably caused some discussion and controversy. Although the iPhone 6 isn’t exactly the latest and greatest device out there, a smartphone is still a smartphone, and, of course, not everyone can afford to upgrade to a newer model.

Needless to say, for some, it can be rather shocking to see these smartphones being used as tiles for a fence, and almost insulting too. The video was posted by Vietnamese TikTok user @minhhienapple a few days ago, sharing footage of a rural home fenced off by iPhones, and today, it already has more than 1.7 million views.  The owner of the home in the TikTok video is reported to believe that iPhone 6 phones are much better than standard ceramics tiles or typical stone, which is why he decided he must use countless smartphones to truly make his fence as beautiful as can be. At least he didn’t use the newer models. 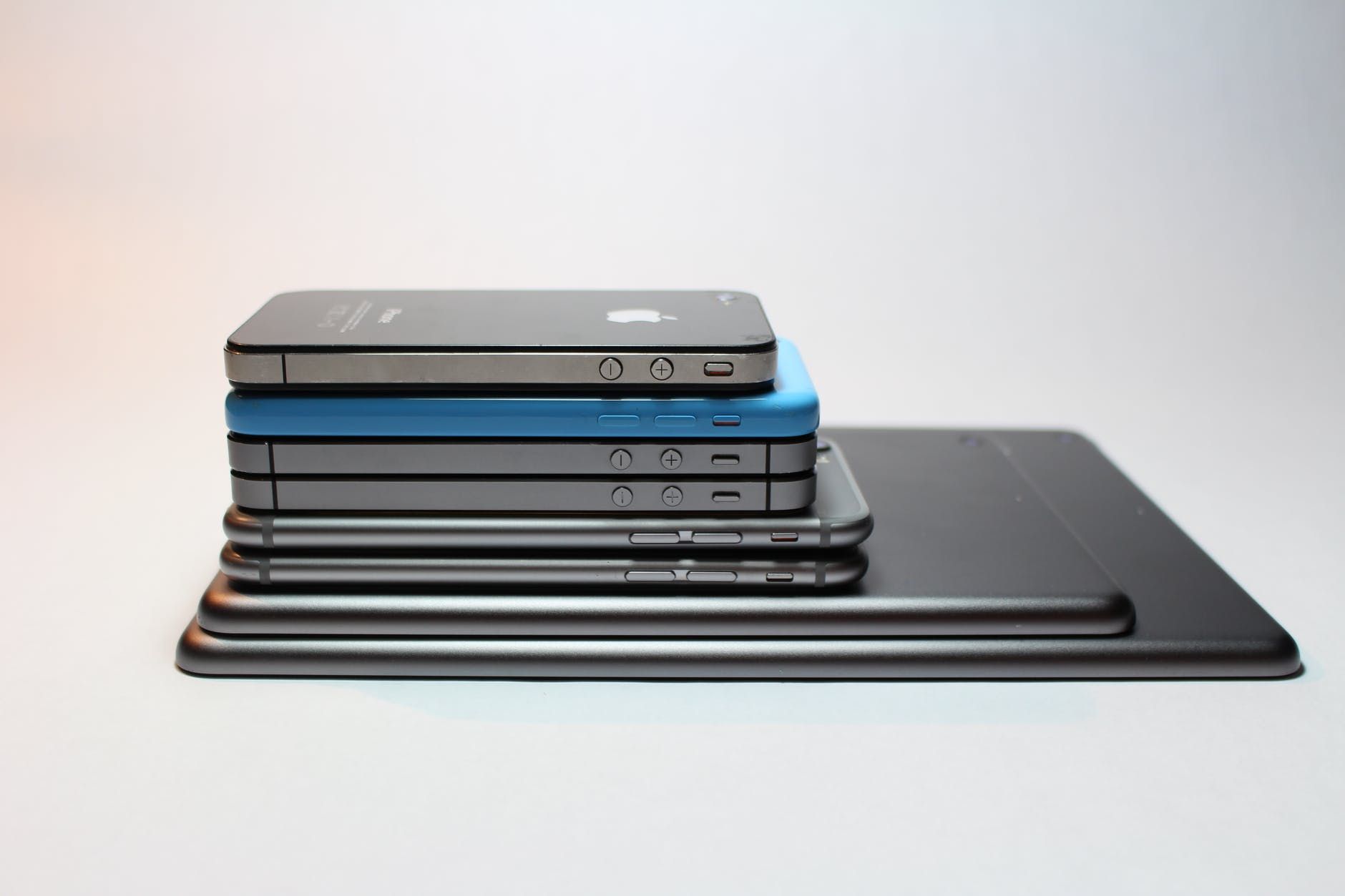 Many of the comments that were made on the video claimed that these ‘iPhones’ were in fact just stickers for decoration, but were not fully convinced. It’s possible that some of the phones are decorative stickers, but once you see the TikTok video, you’ll see that there’s no doubt that many of these are in fact real iPhones.  As it stands, we don’t have much context or information about the fence, including where it’s located. The scenery appears to have a Southeastern-Asia look, but nothing is definite. If you happen to pass by this fence on your travels, we’d love to know.