The Intelligence Of Elephants
Claire Miles

As shocking as it may be, humans aren’t the smartest living creatures on the planet. Yes, you may think we have because of everything we have done. After all, humans have created smartphones, electricity, cars and so much more. However, even with all these inventions, human beings are still not the smartest living creatures. Now you may be wondering what creature or creatures could possibly be smarter than humans. Well, this may come as a surprise but elephants are said to be much smart than humans. That’s right, they are not only large animals but have fairly smart brains. 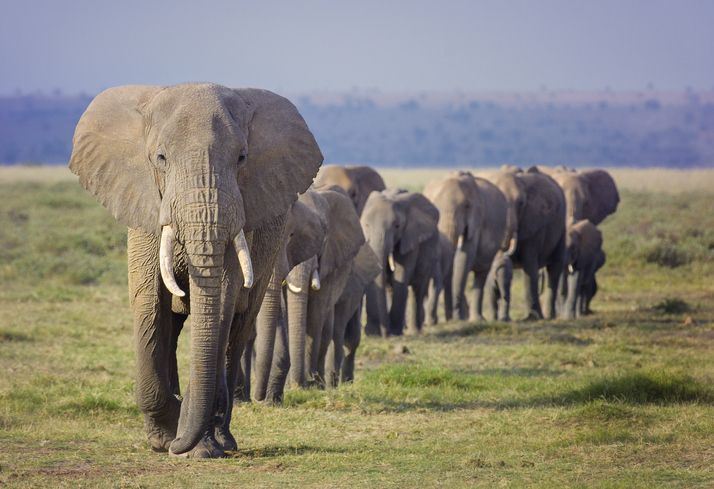 You see elephants have the largest brain of any land animal. With that, they also have three times as many neutrons as humans. Now you may think that those neutrons are simply there to help them operate their large bodies but you are wrong. They also use them to showcase their mental capabilities. One of which is being able to identify languages. That’s right, studies have shown that elephants can actually tell languages apart. With that elephants are also able to mimic human behaviors. This comes as a big surprise seeing that they are so large but you have to remember that elephants have been used in performances for the circus for many years.

Elephants are also able to show empathy. You will also notice that the older elephant are always willing to help the young. They are also very protective of their young. With that said, it is very seldom that you find animals who mourn the loss of their pack. However, elephants have been seen expressing great reactions to the loss of one of their own. Many who research elephants say that this is a symptom of grief. It is clear to see that elephants are really smart.