The Intelligence of a Pig
Claire Miles

Do you ever wonder if animals think the way we do? Like, are they up at night making their to-do list in their heads the night before? Well if you are thinking that, this might come as a surprise but pigs are really smart animals. So much so that they are considered to be quite intelligent. That’s right, they are cute little, well they aren’t always little, four-legged animals do actually use their brains. Many people have actually decided to study the fascinating brain of the pig. Luckily for you, we have done some of our own research so you don’t have to. Take a look at the intelligence of a pig right here. 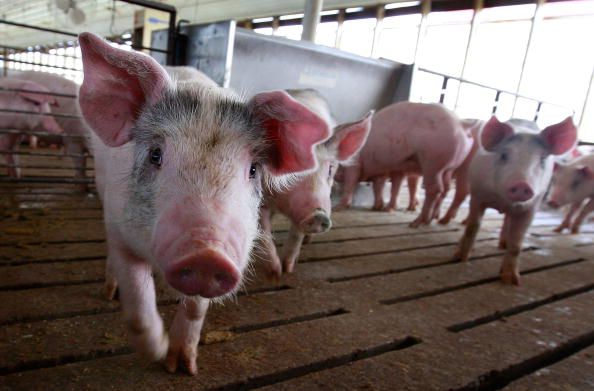 Pigs are considered the fifth most intelligent animals in the world, they are smarter than most domestic animals, yes even your dog that may know so many tricks. Research has shown that pigs have greater cognitive abilities than human three-year-olds. These wonderful creatures are even capable of playing video games with great success due to their great ability to focus, in this regard, they have even outperformed chimps. It does not end there for these little pigs, they also have an amazing sense of direction which goes hand in hand with their object location memory.

Pigs just like humans are social creatures that explore their world and can to a certain level understand the role that they play in it, they can communicate with each other making cooperative behavior possible. The curiosity and understanding that pigs display to the world around them, is what leads many to explore what the limits to their intelligence may be. Pigs also display a level of social intelligence that should not be ignored. With all of these facts, it is surprising to learn that there has actually not been much research into the intelligence of pigs.