A self-proclaimed jungle boy in the United Kingdom has actually managed to turn his modest one-bedroom apartment into an indoor jungle. From vines to tropical flowers, cacti, and succulents, Joe Bagley, at just twenty years old has 1,400 potted plants in his home. No matter where you turn in Bagley’s apartment, whether it be the stairs, cabinet, or table you’re bound to come across some form of a plant. And yes, even in the bathroom!  Due to the fact that his apartment is relatively small, it really looks like an urban jungle. 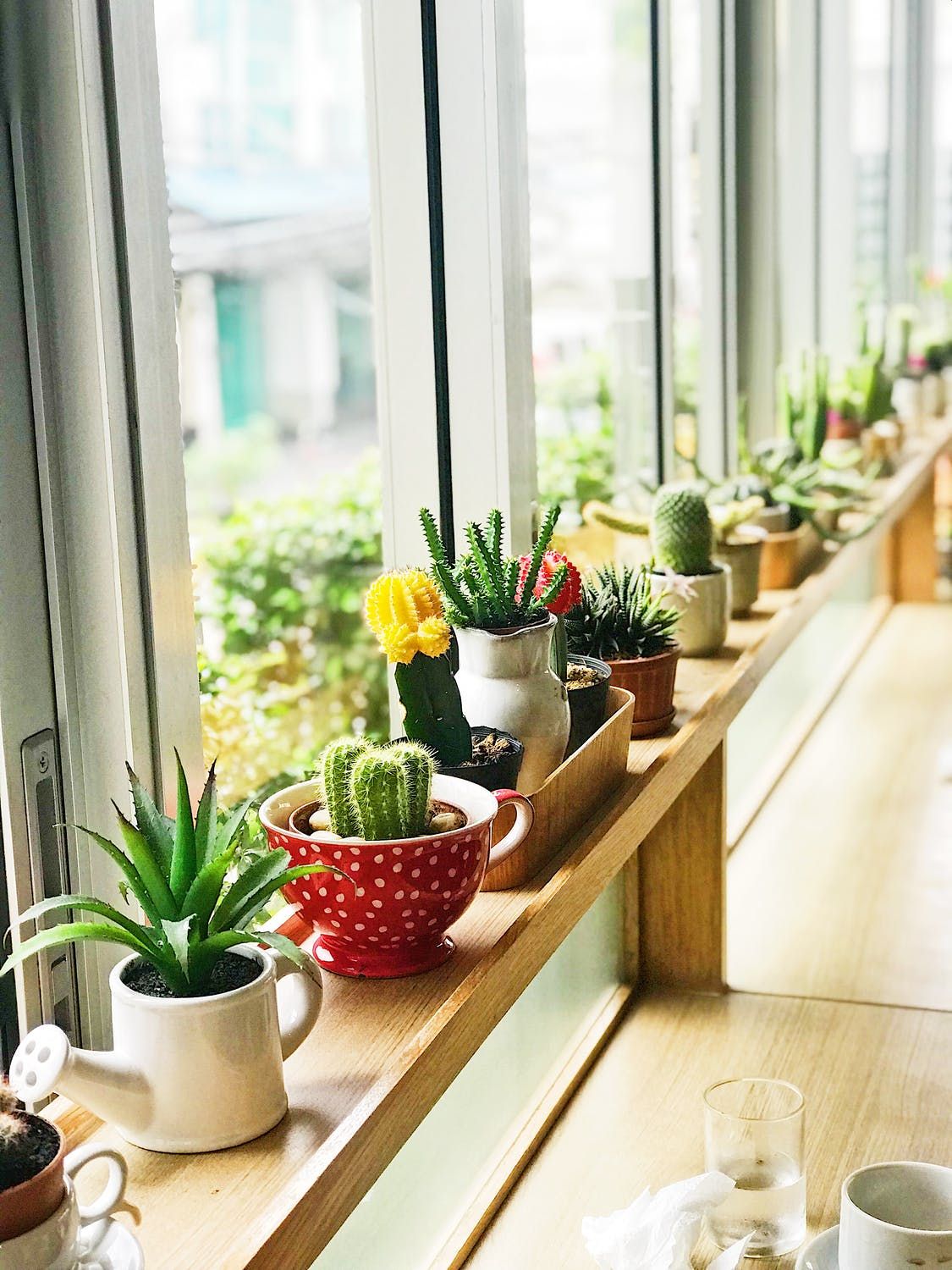 And as you could have assumed, most of Joe’s time is devoted to taking care of his dear plants in his indoor jungle, constantly making sure they are healthy and satiated with the water they need. Bagley recognizes that this can be seen as an addiction based on how many he has and how much time he invests in them, but we all know that there are far worse things than an addiction to beautiful plants! Bagley couldn’t tell you where most of them came from, but either way, it makes his day every day to wake up in his very own jungle.

His passion for plants began at the young age of thirteen after he received a gift from his grandmother. As the plant grew, so too did his love for it, and from then on, there was really no looking back. Today, plants are his entire life.  Joe has even claimed to have developed a ‘sixth sense’ for plants, knowing exactly what they need at all times. And despite his family constantly telling him that he already has too many plants, he somehow manages to smuggle them into his home when they aren’t keeping an eye. For the record, Joe also works in a garden center in case you were concerned about his income.