Ever heard of the Andler Hillclimb? Probably not. Unless of course, you’re a seriously hardcore daredevil (or know someone that is).  The Andler Hillclimb is an annual dirt bike competition to see who can reach the top of a radically wild and dangerous hillside course.  The competition takes place in Belgium, and although it’s been held for the past 20 years, still, no one has managed to actually reach the top, which is why it’s known as the ‘impossible climb’.  The course starts out on rough gravel and then turns into rough cliffs that are specially designed to send riders back down the hill.

While we’re not sure why anyone would actually want to do this to themselves and take part in this crazy competition, they somehow, still do, and it attracts people from all across Europe to no end. According to most of those that take part in the risky competition, it’s not the angle of the hill that causes the problem, but rather the sudden change in the surface that makes it so incredibly hard to stay in control on the bike and actually make it to the top of the hill.  Some go tumbling down the hill early on in the course, while there are others that get super close to making it, and then don’t manage to beat the forces of gravity before setting a new record. 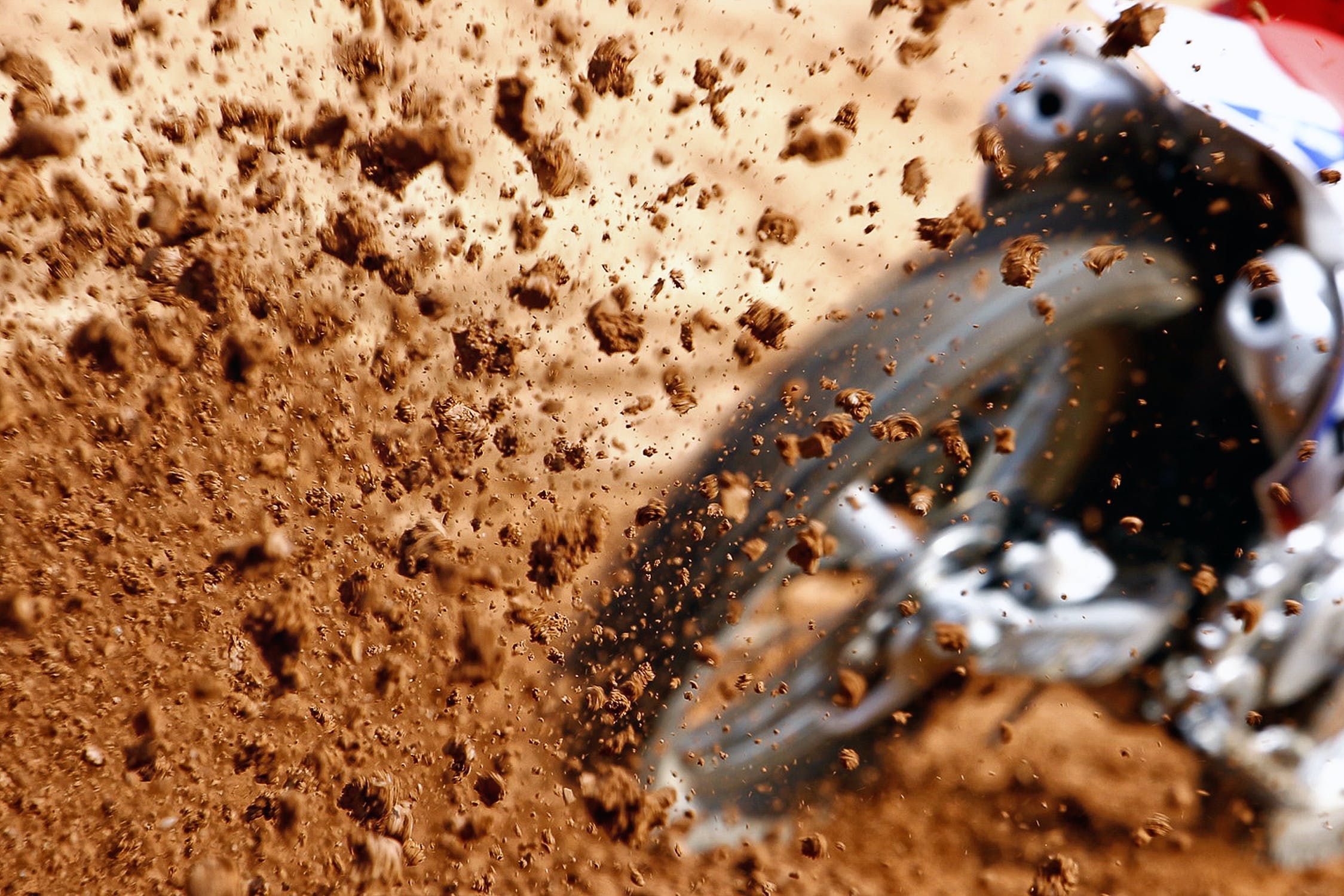 The biker who came the closest to reaching the top is reported to have crossed the finish line, but only with his front wheel, and unfortunately, he fell back down like everyone else, and therefore, it wasn’t counted as a sufficient climb to the top. Nonetheless, people still come to this competition every year to try to prove themselves and be the very first to conquer such a challenge.  While we surely wouldn’t attempt this – for anyone that does manage to cross the finish line will surely have some epic bragging rights!