While the Museum of Old and New Art in Australia may be closed right now, it surely doesn’t mean that it doesn’t stand out all year long. And that’s mainly because of its seriously unique piece of art that just so happens to be an actual human being, and his name is Tim.  So why is Tim so special to be considered a work of art? Well, after agreeing to have his nearly his entire back tattooed by Wim Delvoye, a Belgian artist back in 2006, he’s been an attraction at both galleries and museums.

Tim, a former tattoo parlor artist, sits for as much as six months at a time in museums in order to display the incredible work of Delvoye.  Somehow, Tim manages to sit still with his legs crossed in absolute silence and has been offering his services to the MONA for the past 9 years. And believe it or not, although the museum is closed right now, Tim continues to do his job, and sit in his position for an impressive six hours a day. 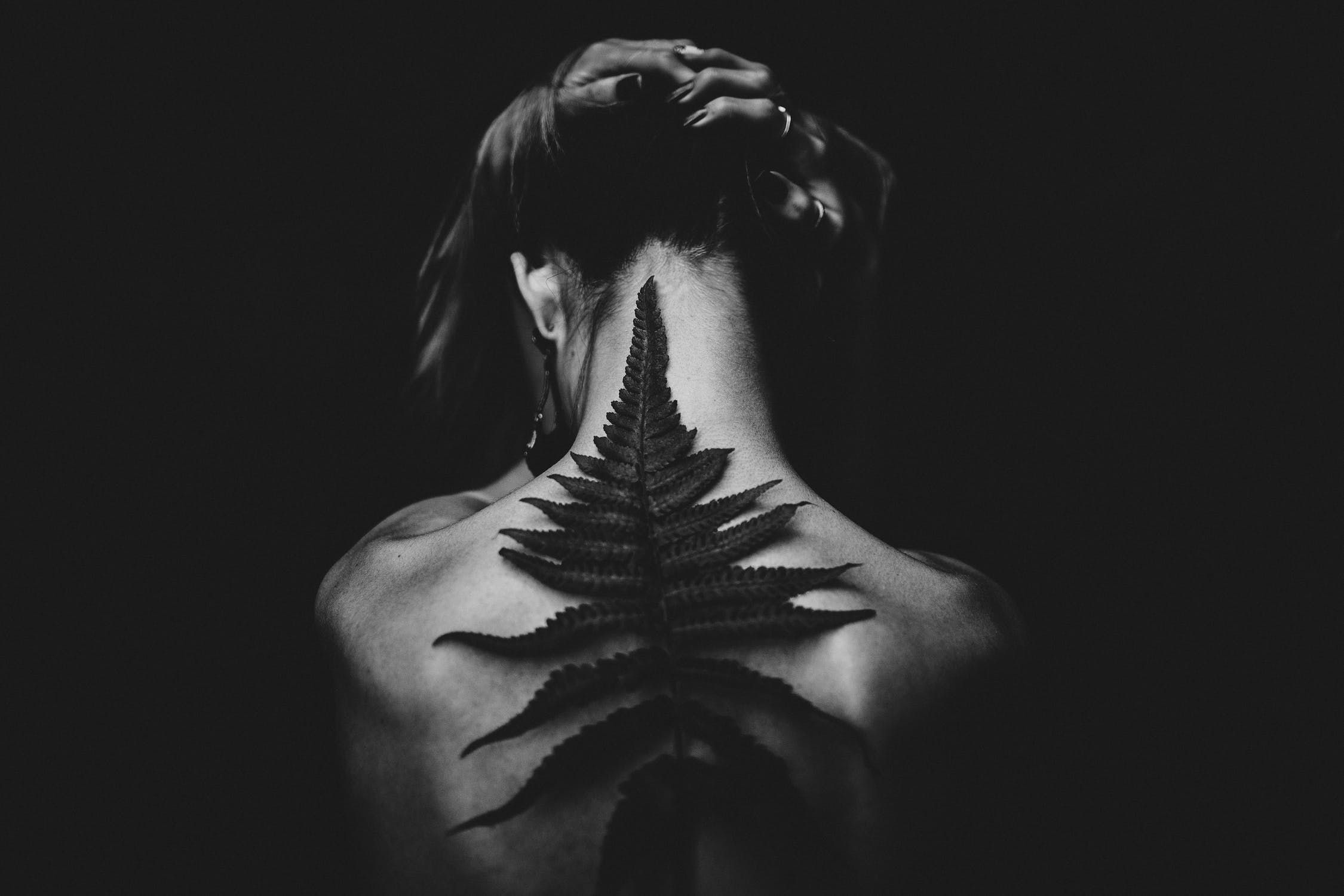 Clearly, Tim was the right man for the job, and immediately jumped at this opportunity when he heard from his girlfriend that Delovye was looking to create artwork out of a human being.  The tattooing is reported to have taken 40 hours and was spread across two years.  When Tim passes, it is planned that the tattooed part of the skin will be kept as artwork – preserving it as a canvas but the collector who purchased it. In the meantime, however, while he’s still with him, his contract requires him to showcase Delvoye’s work in museums and galleries across the globe.  While there is no one there to really admire his back at the moment, it is live-streamed online, and maybe there’s someone who really turns in to admire it for six hours a day.