The Hottest and Coldest Record-Breakers in Music
Keith Donnelly

Look, there’s no getting around it. An overwhelming majority of musicians and aspiring artists are destined to be, at best, pretty good. Not amazing, and definitely not unprecedented or record-breaking. But there are a handful of bands who’ve managed to do the impossible and cement their singular place in music history. For better or worse. These are some of the most interesting musical records ever set! 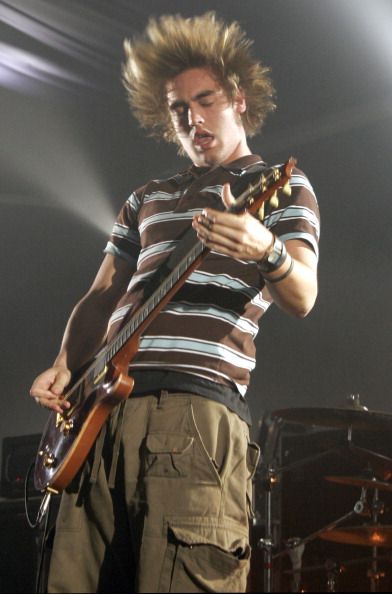 Yowza, that looks freezing! Ex-Busted’s lead vocalist Charlie Simpson made history when he broke the world record of the coldest concert ever performed. Literally. Simpson played a 15-minute set in -22 degrees in a far-flung village in Siberia often termed the ‘Pole of the Cold’. The 27-year-old rockstar had to make a four-day pilgrimage just to get there, sleeping in local residents’ homes all the way through. 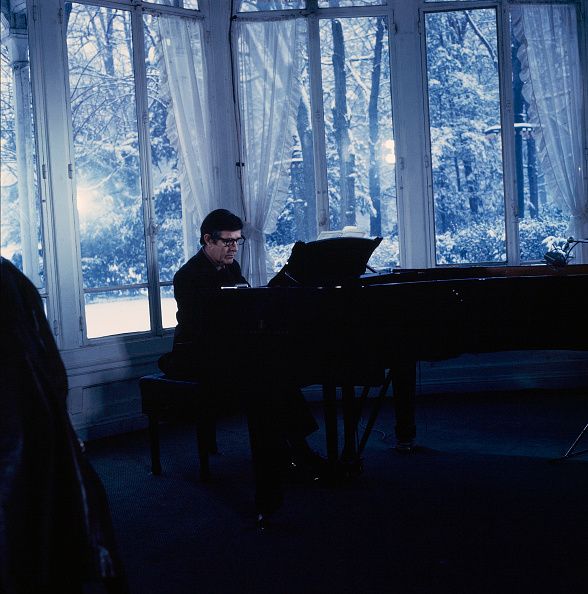 John Cage, genius 20th-century composer and master of hyper-marketable and catchy musical concepts, brought his conceptualization to new heights when he orchestrated the world’s longest concert, ‘ASLSP (As Slow as Possible)’ which is set to end in the year 2640. The concert isn’t only long. but incredibly slow. Every note change takes months, if not years to occur. 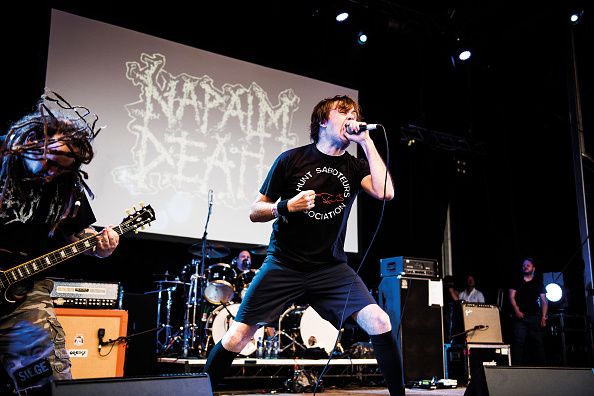 Extreme, brutal, intense, rip-roaring music is definitely Napalm Death’s specialty. And though all bands who are somewhat affiliated with the term ‘Grindcore’ tend to make abrasive, intense music, Napalm Death took the cake for shortest, faster, and possibly weirdest, with their 1.316-second-long banger, ‘You Suffer’. The song has been described by their lead songwriter, Justin Broadrick, as ‘ridiculous, but hilarious.” We couldn’t agree more.