The History of Croissants
Keith Donnelly

Croissants are the perfect morning breakfast. A crispy and flaky texture of the croissant is not only difficult to perfect but also difficult to recreate. These pastries are not only very sensitive to temperature changes, but also sensitive to the amount of butter and manual labor poured into them. They are extremely hard to perfect and bake, but once you get hold of it, there is nothing more therapeutic than baking a croissant. 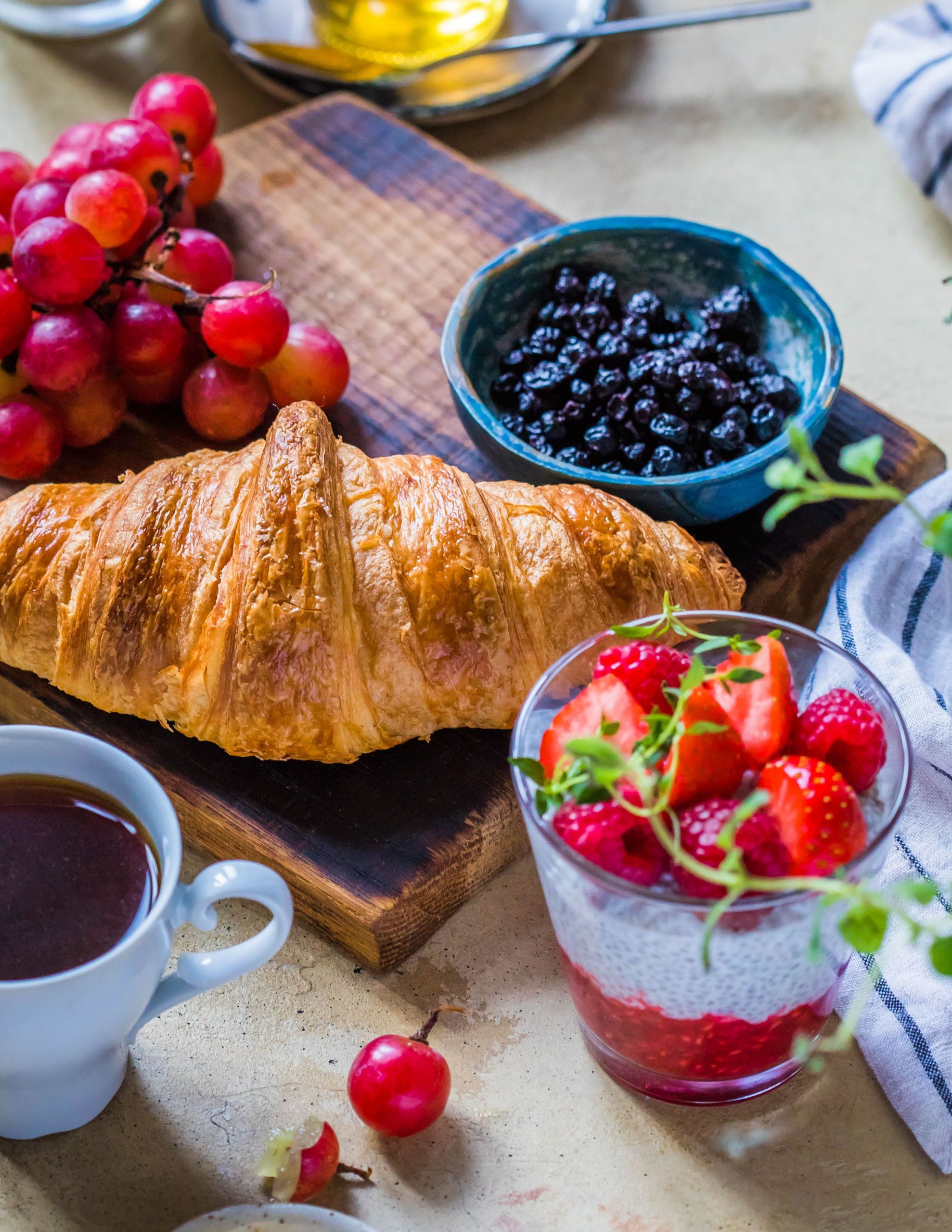 The French have been relatively famous for owning the croissant market as they are known for their excellent cooking and baking skills. However, it is extremely shocking to note the croissants were not invented in France. This is extremely astonishing for most part but early food historians have concluded that these little pockets of goodness began in Austria in Eastern Europe where a similar croissant-like pastry named as kipferl was made since the last 13th century. These kipferl’s were topped by nuts and other dry nuts and are sometimes referred to as the early bagels. However, they are not dipped in a baking soda bath as bagels. They are traditionally baked and look more like bagels and churros.

As the present day croissants are made up of French pastry, the kipferl are relatively less buttery and thus less flaky. They are also used as pastry which allows them to be relatively of the same taste as croissants but croissants are a better and elite version of them. The Ottomans then grabbed the opportunity to change the kipferls shape into the shape of a crescent which resembled their flag logo. The croissant further traveled to France when Marie Antonittee introduced the people. However, there is no unanimous agreement to it as many historians have different claims in regard to the traveling and merging of kipferl into croissant.