Coca-Cola is a household name, the famous soft drink has been around since 1886 and remains the most popular drink in the world. No other drink has been able to replicate the taste of this secret recipe. So how exactly did Coca-Cola come to life? Keep reading to learn the origins and obstacles the brand went through to get to where it is today.

Coca-Cola was invented by Doctor John Pemberton, a pharmacist from Atlanta, Georgia. The name originated as the syrup was extracted from coca leaf and caffeine from the Kola nut. However, Pemberton and colleagues thought it would be more successful advertising-wise to have it be called Coca-Cola instead of Coca-Kola. In the first year, the company was at a loss as the beverage was new and unfamiliar to the market. 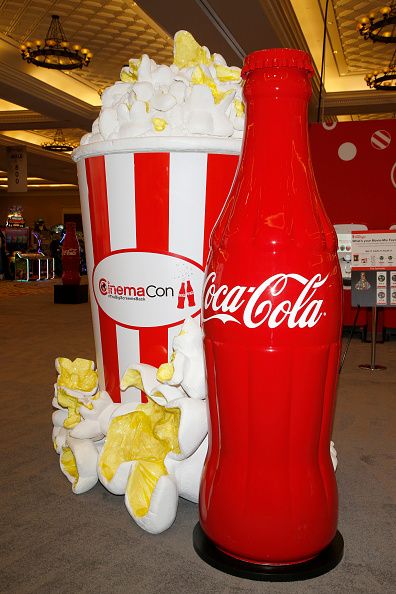 A year later, another Atlanta pharmacist and businessman, Asa Candler, bought the formula for Coca-Cola from Pemberton for $2,300. Pemberton passed away only a few years later. Candler heavily invested in marketing the product and by the end of the 1890s, the soft drink had become one of the most popular drinks in America. Its sales had increased by over 4000 percent. The company distributed its product to all states in the US and Canada.

An increasingly competitive Cola market led to the declining sales of the original Coca-Cola. In response, the company pushed forward a ‘New Coke’ formula however this only increased the decline in the popularity of the beverage. Within 3 months the company reverted to its original recipe with a new branding strategy. The marketing campaigns proved successful over the years boosting revenue and establishing dominance across shelves around the world. The company boosted diversity with the development of other variant Cola drinks such as Cola Zero and Diet Coke.

As of 2017, Coca-Cola is a publicly traded Fortune 500 company with more than $41.3 billion in annual revenue. The company has a workforce of 146,200 employees, and its products are consumed at a rate of more than one billion drinks per day. That’s some great success for the beverage, if Doctor John Pemberton were around today, he would be proud.