Arnold Putra, a successful Instagram star and fashion designer in Indonesia has now become the subject of a highly controversial situation. The controversy is taking place online and was set off by the fact that he designed a trendy fashion purse from not only alligator tongues, but also from a human spine. Despite the fact that he claims that the spine was ethically sourced, we can’t say that this doesn’t sound seriously strange and creepy. The unique purse is reported to have been advertised on Putra’s Instagram account in 2016, but it somehow only got more attention recently. 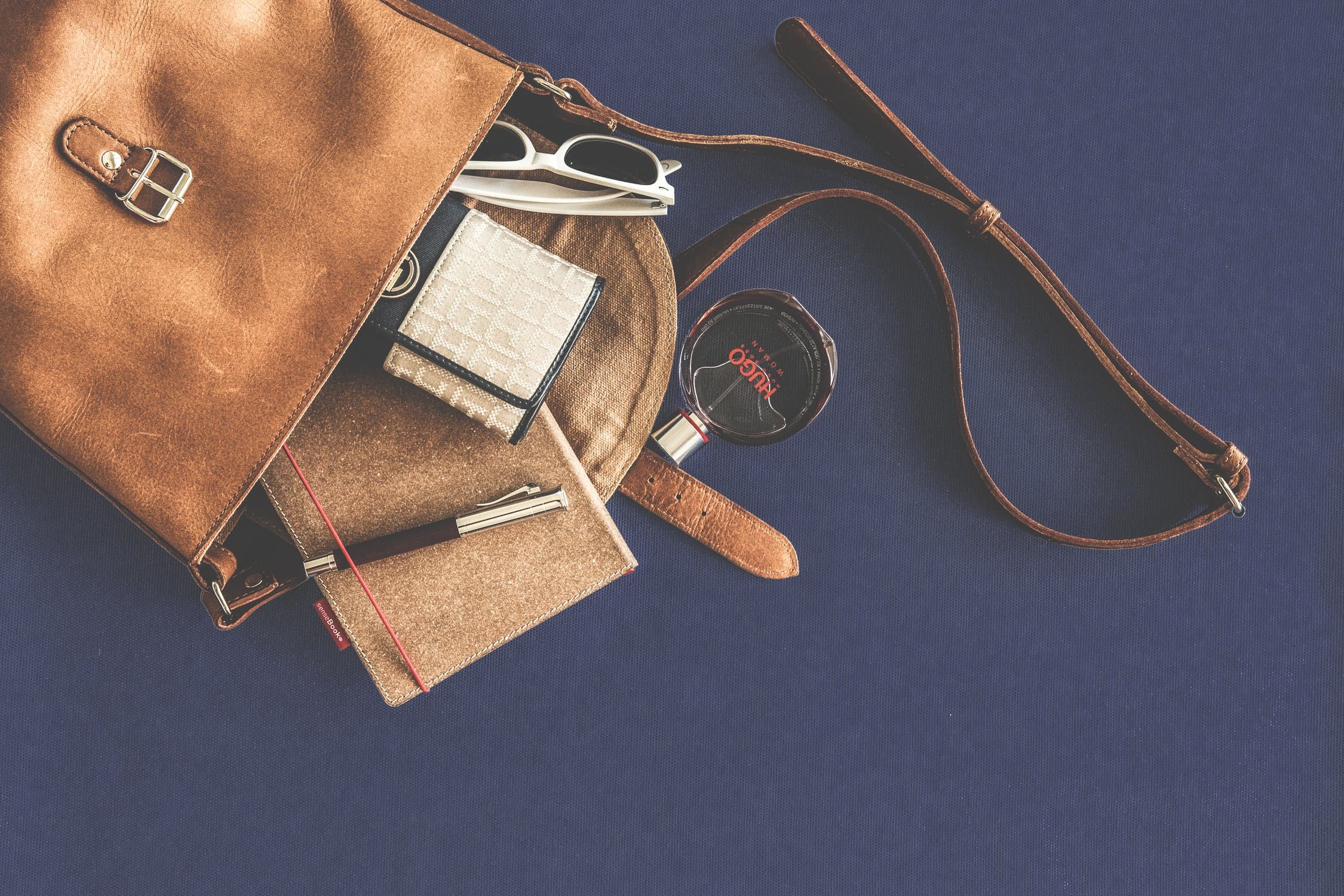 A tweet about the human spine handbag went viral, causing thousands upon thousands of people to come to check out Putra’s Instagram and see how this could actually even be possible. And to their dismay, the rumors going around are in fact too true. Scroll through his Instagram way back 2016, and you’ll find the human spine and alligator tongue bag, shamelessly posted on Instagram.  It’s reported to have been manufactured in Los Angeles and has a hefty price tag of $5,000.  Other fashion designers have described the bag to have the handle of a child with osteoporosis’ spine.  Unsurprisingly, people have gone mad about what they’ve seen – posting endless angry comments about how disrespectful this is for both the child and the alligators.

One user even wrote that not only is this ‘fashion’ item a crime against humanity, but also one against fashion, and overall against clothing itself.  Due to the outpour of online outrage towards this handbag, various social media platforms took it upon themselves to find out what really went on here, and if Putra actually used a human spine, and if so – then how?  Despite efforts, however, Putra refused to answer questions about his project, sharing only the fact that the spine was ‘ethically sourced’.