Buying a house can always be somewhat of a gamble. We never know exactly what we’re getting, and there may be hidden surprises along the way. However, this isn’t always a bad thing. Just recently, a man was stunned to find a hidden swimming pool worth $160k in his backyard – in a house which he just purchased for a mere $20k.

The lucky man is 35-year-old nurse John Reynolds. When the native Texan purchased the rundown 3-bedroom home for a mere $20k, he had no idea it held a secret treasure. In fact, he was planning to fix up the house and sell it for a small profit. The last thing he was expecting to find was a covered up swimming pool in the backyard, let alone a 40k gallon pool worth nearly $160k. Unsurprisingly, Reynolds was totally stunned. Today, he is grateful that he hit the jackpot and has no desire to sell the home that brought him such luck, even though the property is now worth much more than he paid for. 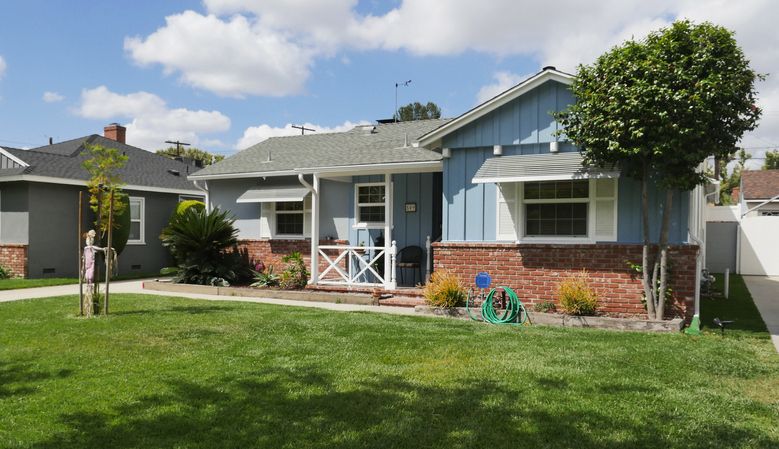 “It feels like I have stumbled across a winning lottery ticket,” Reynolds said in an interview with Mercury Press. “Never in a million years when I bought the property did I think I would be swimming in my own pool. I bought it as a bit of an investment with the intention to do it up and sell it on, but it has yielded so many surprises I don’t know if I can let it go.”