Have you had enough of constantly having to untangle the wires of your headphones? Do you find it uncomfortable to have headphones in your eyes, even if they are wireless, bluetooth headphones? Yeah, so have the rest of us.  Well, for those very reasons, that’s why Rich Lee decided to do something about it, and actually have a small magnet headphone implanted into his ear, believe it or not. Lee is a self-proclaimed bodyhacker/ grinder/ body-enhancement enthusiast who is experimenting the possibilities of expanding our capacities around the clock.

His most recent endeavour was having a small magnet implanted into his tragus (that small piece sticking out right next to your ear)  in order to create a magnetic field to vibrate, and in turn, produce sound. At the moment, the quality of the audio isn’t nearly as good as a standard pair of headphones, but nonetheless, it’s still got it’s notable advantages, such as the fact that he can listen to music literally anywhere and at any time, especially since it’s invisible.  Just imagine the options, such as setting it up with a directional microphone and eavesdropping on others or even winning big in poker. But hey, we’re surely not here to encourage any of these kinds of behaviors, of course. 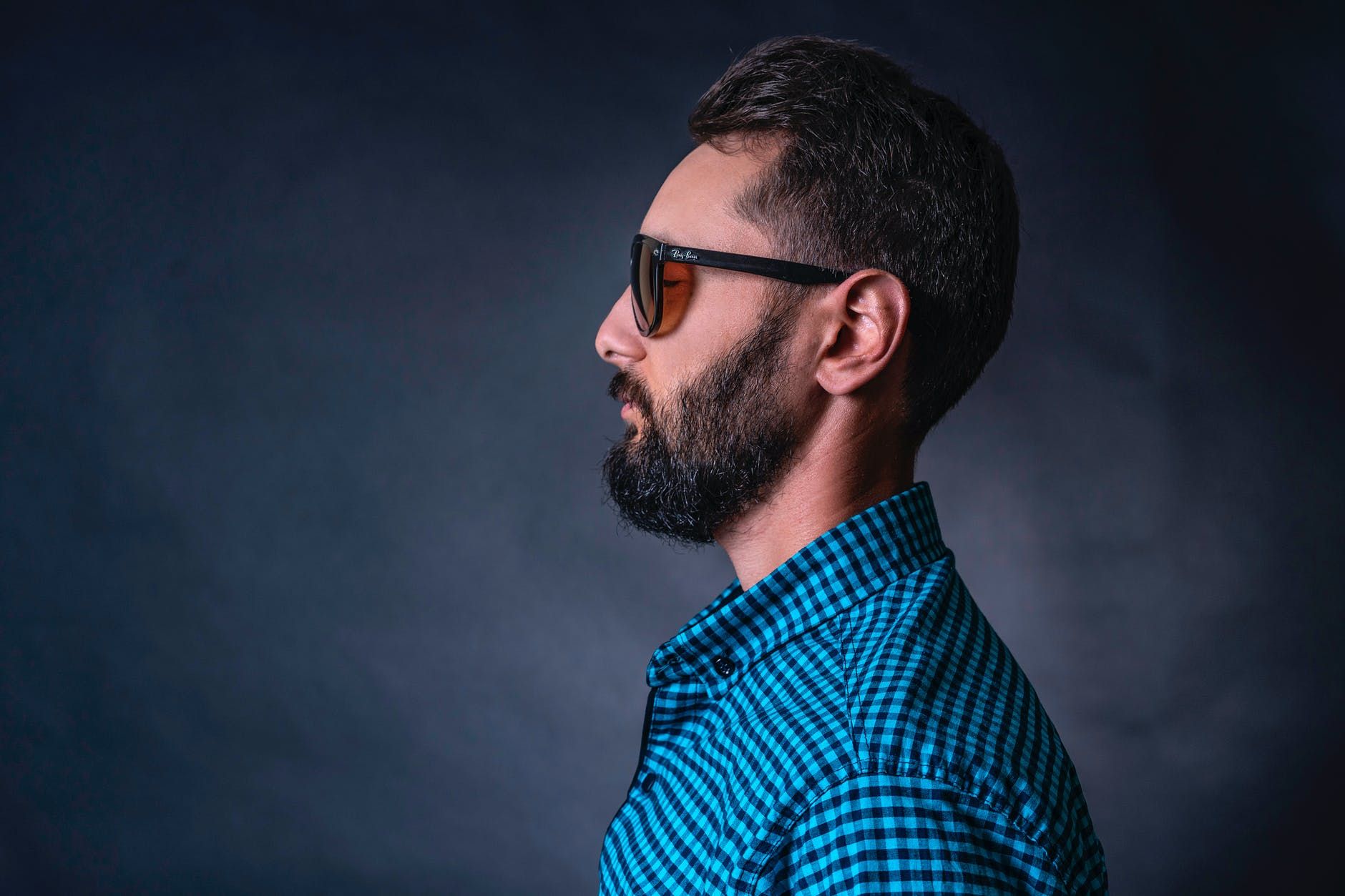 Unfortunately, Lee lost vision in one of his eyes a few years ago, and was told that the other eye could also be affected too suddenly.  This is likely one of the reasons why this implant was so important to him, as he plans on using it to hear hums and be able to know when objects of people are approaching, and would allow him to experience the world that would otherwise be completely invisible to him. He’s currently working on perfecting his implant, and surely will have many other innovative things in store in the near future.