They say that behind every great man is a great woman. What’s lesser-known is that behind every politician, there’s a smoking-hot wife. But these ladies are no slouches themselves. Apart from their looks, they are also multi-lingual, well-traveled, and have successful careers of their own. Let’s have a closer look at these first ladies who stand by their men, as well as on their own two feet. 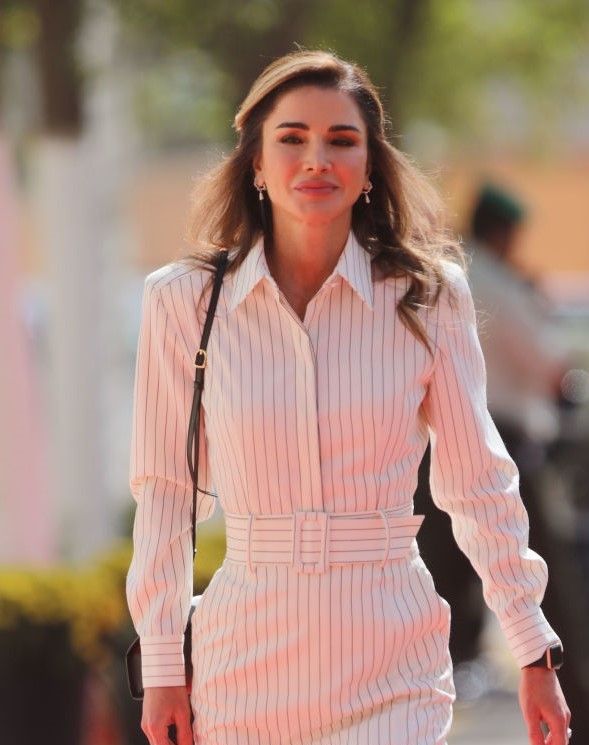 Rania Al-Abdullah isn’t just any first lady. She’s married to the king of Jordan, which effectively makes her a queen. Fluent in both Arabic and English, this stunning royal is extremely popular in her home country due to her work towards educational causes and community empowerment. 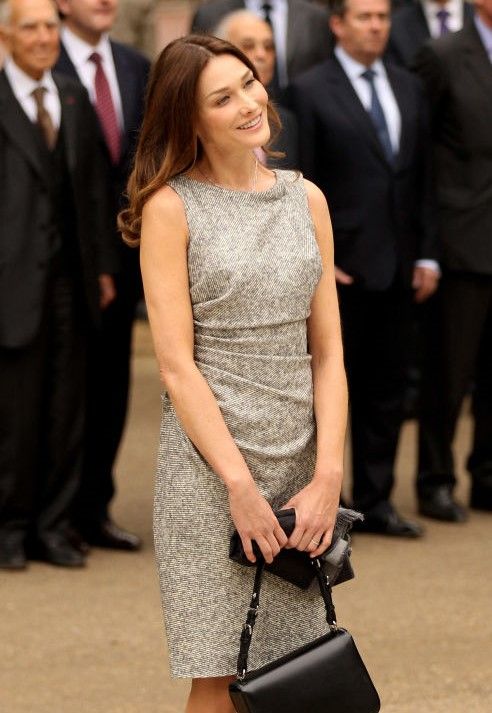 The appropriate reaction to meeting Carla would be a jaw drop. The stunning former French first lady is obviously incredibly attractive. But the most shocking thing about Carla is actually her long list of talents: she’s a successful model, singer, songwriter, and actress. Both taller and younger than her husband former president Nicolas Sarkozy, we’d say he’s a pretty lucky guy. 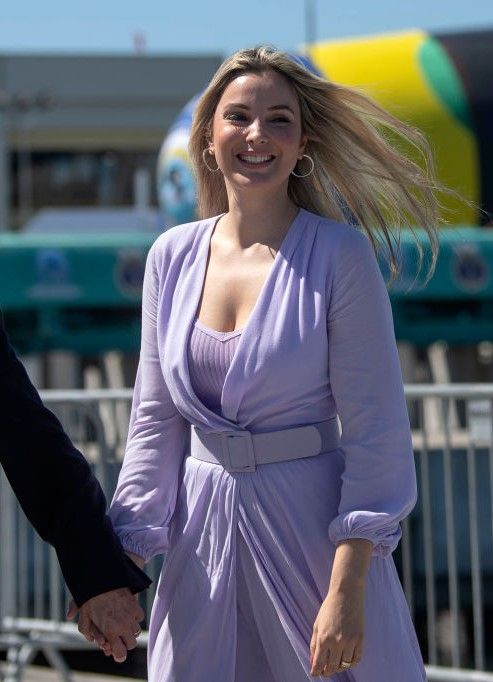 Although her marriage to then-Brazilian president Michael Temer is viewed as a bit controversial (seeing as her husband is 42 years older than her), the stunning former first lady doesn’t seem to pay much notice to the haters. In fact, she’s now a politician herself. Talk about a power move. 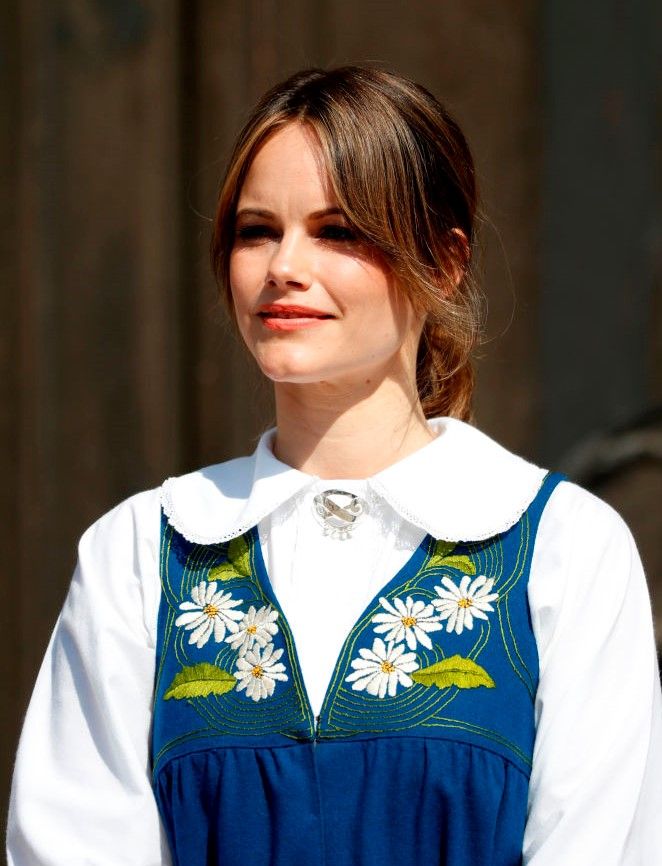 With her soft and feminine beauty, Princess Sofia looks like a real-life fairytale princess. Her full title is quite a mouthful: Princess Sofia of Sweden, Duchess of Varmland. She only became royalty upon marrying Prince Carl Philip but also had a blossoming career of her own, working as a glamour model and star of reality TV shows. 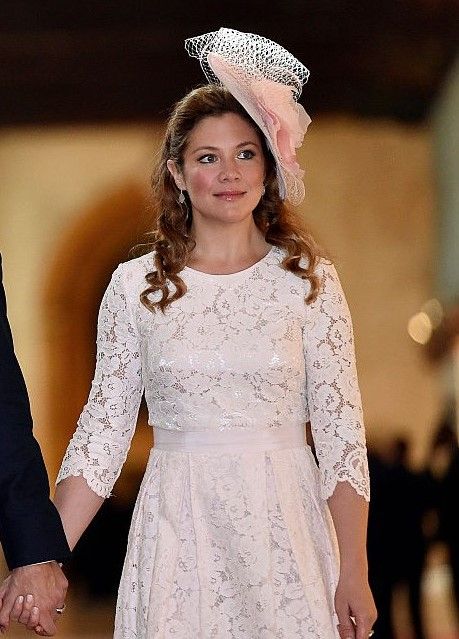 Married to Canadian PM Justin Trudeau, Sophie is much more than a pretty face. In her former life, she worked as a model, yoga instructor, and TV presenter, and is currently focused on her many charitable efforts. Justin and Sophie’s relationship began during their school years, and we’re not surprised he fell hard for this natural beauty. 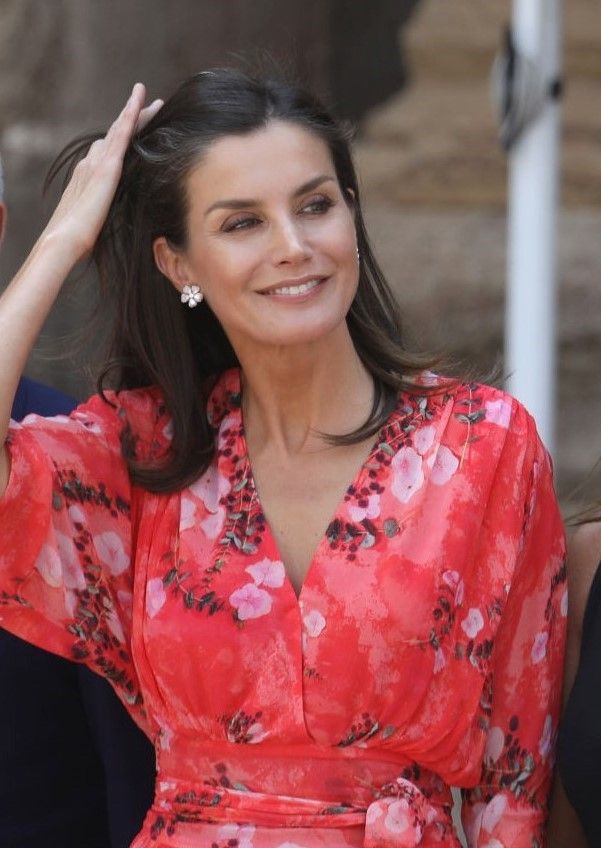 Let’s be real: this Spanish first lady is a bombshell. As a mother herself, the beautiful wife of King Felipe VI is highly immersed in children’s causes. Like many of the other first ladies on this list, Queen Letizia is a winning combination of beauty and brains: previously working as a TV news broadcaster, she also graduated with a Bachelor’s and Licentiate’s degrees from the University of Madrid. Talk about a triple threat.

You may also like
People Who Made LeBron James the Person He Is Today
LeBron James has been called the King of Basketball. He has reached many milestones in his career and life, but not without support along the way. James is a two-time world champion, two-time Finals Most Valuable Player, a four-time NBA MVP, a nine-time NBA All-Star, a two-time All-Star MVP, an NBA scoring champion, and the Rookie of the Year. He is considered to be the greatest player in the game of basketball today. James was a standout athlete for his whole life, showing promise in you
Read More
Beyonce’s BeyGOOD Charity is Donating Over $500k
Everyone's favorite superstar queen Beyoncé is doing good. Through her nonprofit BeyGOOD, Beyoncé continues to provide ways to help those in need during the COVID-19 pandemic. BeyGOOD has been at the forefront of providing people with basic needs like food, water, household supplies, COVID testing, and mental health support. They've also been supplying $10K grants to over 250 small businesses. Beyoncé has also directed resources to Houston, including providing more than 500 COVID-19 tests, pa
Read More
Britain’s Youngest Chef Launched a Cooking Show on BBC
He's only 12 years old but has already won the hearts (and stomachs) of hundreds of viewers. Omari McQueen is just 12 years old, but he's already scored his own cooking show on CBBC, a BBC operated channel just for children. The new show is called What’s Cooking Omari? and is a seven-minute weekly segment to be aired every Sunday at 9:30 am for the next ten weeks. The show is aimed to inspire children between the ages of seven and 16 to ditch animal products and get creative with simple plant-
Read More
Mariah Carey Has Her Own Virtual Cookie Brand
Winter is Mariah Carey's season. It's truly the best time of year for the queen of Christmas to thrive. After all, her 26 year old classic "All I Want for Christmas Is You" has jumped from No. 29 to No. 14, and there's a pretty good chance it'll hit No. 1 for the second December in a row. Now Carey is trying to become an even more essential part of this year's holiday season celebrations by launching her very own line of cookies. Mariah's Cookies was developed in partnership with Virtual
Read More
These Tokyo Stays Are Traditional But Modern
When we think of Japan, our mind quickly jumps to the rich and fascinating Japanese culture which has been around for thousands of years. However, while it is famous for its well-preserved traditions, Japan has also become renowned around the world for its advancements in modern technology. Here are some Tokyo hotels you can stay at which show this unique blend of old and contemporary.
Read More
TMT Live Preview
geoedge-origin-div
gesource
geparentscriptid
getagid
bidswitch.net%2Fpreview
riskiq