The Game of Chess
Rebecca Rodriguez

Chess is still played by two players today and is known across the world for its intricate strategy and planning. You may study the fundamentals of chess and enjoy playing it, or you can learn the notation used in chess to understand how the game’s top players think. The object of the game of chess is to move your pieces in order to eliminate those of your opponent and eventually capture his or her King. That might seem simple enough, but keep in mind that your adversary has a similar objective, so in addition to thinking for victory, you must also strategize for defense. 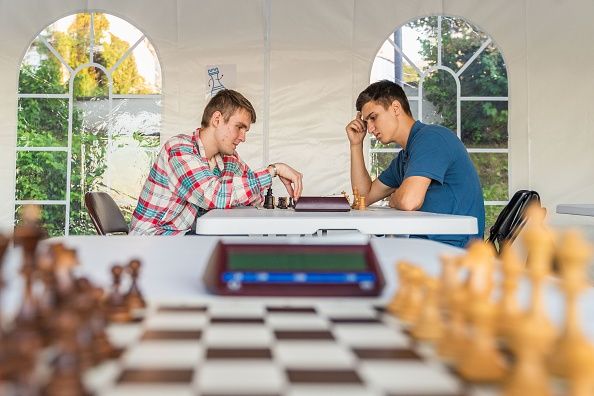 Although historians disagree on most of the history of chess, they generally agree that it originated in Persia or India. The game Chaturanga, which uses dice and playing pieces made up of elephants, horses, chariots, and foot troops, is the 4,000-year-old predecessor of chess. The game known as “Shatranj,” which was played by Persians and Arabs about 2,000 years ago, is the most recent progenitor of Chess as we know it today. Howard Staunton, a world-class chess player in the 1840s, created the modern game of chess.

Playing pieces in a conventional Chess set often come in white and black. Although some more elaborate sets have dark and light colored pieces of various sizes and shapes, it is typically simple to tell who is who and which side is “black” or “white.” Every retail toy and game store sells chess sets. There are several electronic models available now, and they even come in portable sizes for lengthy excursions. Some video games on computers are both extremely difficult and enjoyable. Online chess games with anonymous opponents are also available, as are tournaments involving other players. It’s a really well-liked game.