Just when you were about to lose faith and give up on fairy tales, the Castle of Childhood has come about to show you every day can be a fairy tale (at least for 150 blessed preschoolers in Moscow, Russia).

Rather than going to a kindergarten like all other children across the globe, they attend the Castle of Childhood, a real fantasy-inspired castle in which they fulfill their dreams of being princesses and princes.

This unique castle is commonly referred to as the coolest kindergarten in the entire world, and it has every reason to be. The massive property has a medieval like castle and tons of play areas, flower gardens and the standard playground items such as slides and swings too.  The wondrous areas of the castle ensure that children are constantly entertained. designed to keep children busy and entertained at all times. 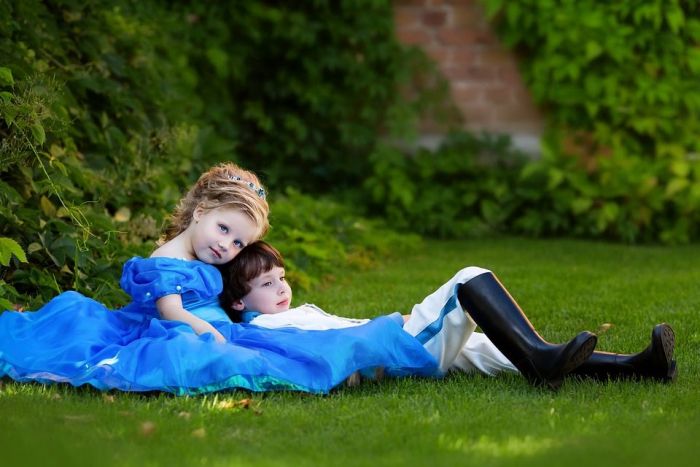 The Castle of Childhood opened it’s doors in 2013 by Pavel Grudinin, the director of Lenin State Farm, where the castle is located.  He was so inspired by the Neuschwanstein Castle of Germany that he wanted to recreate something similar in Russia.

It is a private kindergarten; parents who want their children to have a magical experience pay $463 a month, however a certain amount of spots are subsidized by the government.

Russia also has a fairy tale school named the Ordinary Miracle, which is ideal for preschoolers coming from the Castle of Childhood, as the transition of switching to an ordinary school can be quite traumatic for a child.