To make a long story short, the cause for this temporal rift was the British empire’s decision to discontinue the Julian calendar in exchange for adopting a newer, more accurate calendar: The Gregorian calendar, which is the calendar we use today. That is, the eleven days lost don’t actually comprise a rupture in time; they only signal how bad we are at keeping track of it.

The old Julian calendar was simply discovered to be a bit unprecise. There was a discrepancy between the calendar year and the Earth’s movement around the sun, which is what should define a calendar year. This discrepancy piled up until this difference became noticeable. Solving the problem was simple: Fix the calendar. Better yet, adopt the new one thriving all across Europe. 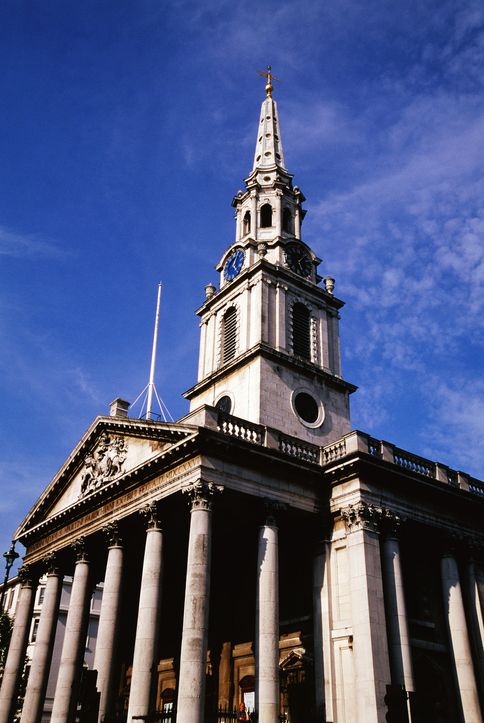 This, however, proved to be an unpopular move for some of the residents of the British empire. The calendar was a catholic invention, named after Pope Gregory who introduced it. But Britain was a Protestant country, and some parties such as the Tories opposed the move, fearing it would lead to increasing Catholic influence over Britain. Furthermore, adopting the new calendar meant orchestrating a leap in time, skipping eleven days into the future in order to catch up to the new calendar.

The calendar switch was so controversial, that some feared it would trigger riots amongst the lower classes, fighting to “be given their eleven days back”. Some scholars even believe that these riots indeed took place, though this is contested by most modern historians. Even so, the idea of a political movement fighting against time (or is it for time?) is far too bizarre not to arouse interest.