Reality has to be faced at some point. Some of our favorite animals have been facing adversities on an existential level. And though we have been taking measures to ensure the survival of some of them, it isn’t that far-fetched that some of the most beloved species in the world will fade from nature. It’s happened once and it can definitely happen again. In this article, we’ll talk about a few of the wide array of animals facing the threat of extinction. 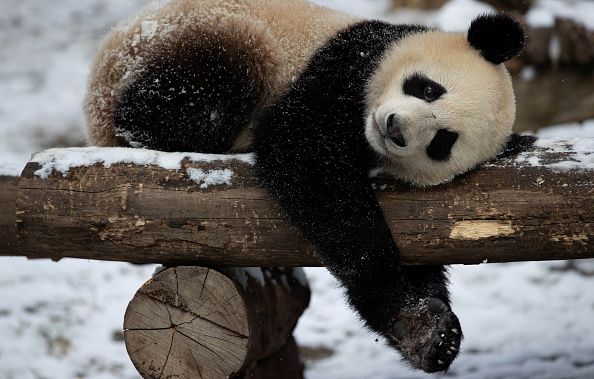 Pandas are the huggable, snuggable kings of the bamboo forest. There’s no doubting the fact that pretty much all strata of society love the furry beast, which is exactly why their extinction is such a big deal. With less than 2,500 left of these incredible creatures, which pretty much all reside in China, giant pandas are definitely treading on dangerous territory. Thankfully, the Chinese government has been taking measures ever since the late 1980s to make sure our favorite bears will be with us in the years to come. 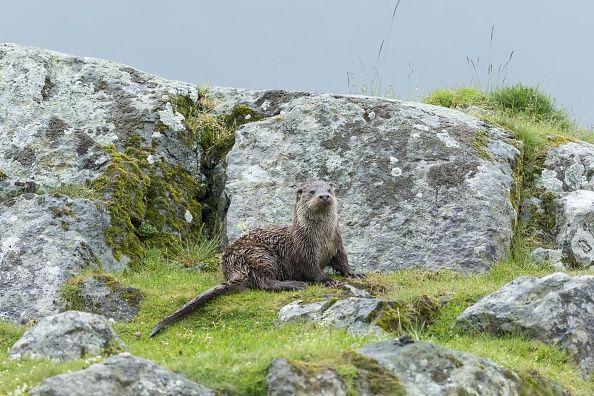 Sea otters have been the unfortunate source of a luxury item desired by many throughout human history – a really good, waterproof coat. In the early 20th-century, the species was almost wiped out by the commercial fur trade, with only an estimated 2,000 species left by 1911. International bans on commercial sea otter hunting have since been put in place, which have contributed to the sea otter’s gradual growth in population. They are, however, still very vulnerable to many natural predators such as killer whales and also a few unnatural non-hunting-related catastrophes such as oil spills. 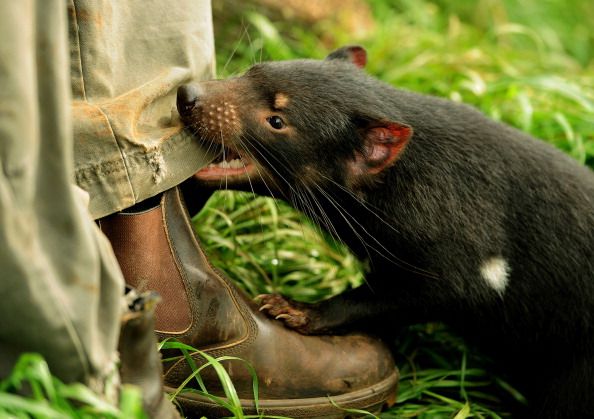 In a span of only 12 years, the population of Tasmanian devils dropped by an estimated %60 due to a contagious form of cancer known as Devil Facial Tumour Disease. While the most destructive wave of the disease came to a halt in 2008, the cancer continues to ravage the Tasmanian devil population. Efforts have been made both to quarantine and breed the uninfected species and to develop a vaccine for the disease. As of now, the fate of the Tasmanian devil seems uncertain.