The Discovery of Antarctica
Rebecca Rodriguez

Antarctica had existed much before it was ever discovered. The history of Antarctica emerged from early Western theories of a vast and incredible continent named Terra Australis. It was believed that this Terra Australis existed on the far south of the globe, and this belief was based on the idea that the continental land on the Northern Hemisphere should be balanced by land on the Southern Hemisphere. This theory of land symmetry or land balance has been documented as early as the 5th century on maps by Roman thinker Macrobius. 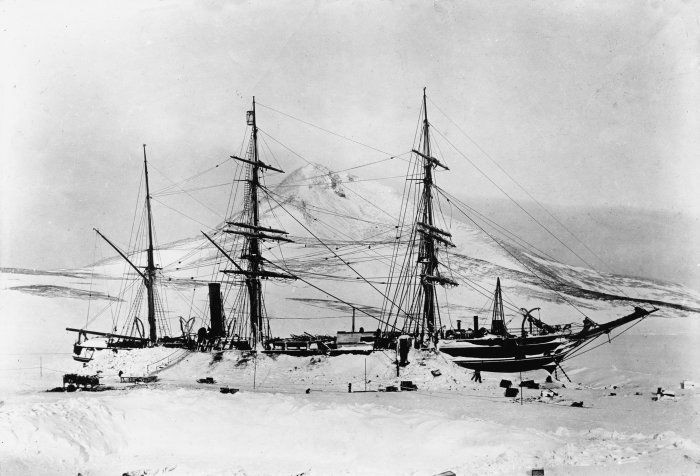 And yet, it wasn’t until Henry the Navigator began in 1418 to encourage sailing through the equator and circumventing Africa in order to reach India that the exploration of the Southern Hemisphere truly began. And it was the doubling of the Cape of Good Hope in 1487 by Bartolomeu Dias that gave explorers their first touch of the Antarctic cold, proving that there was an ocean separating Africa from any Antarctic land that may possibly exist. Thus began an obsession for an Antarctic continent that could rival the size of the landmasses of the Northern Hemisphere. This obsession culminated with Alexander Dalrymple, the brilliant hydrographer who was tasked by the Royal Society to command the Transit of Venus expedition to Tahiti in 1769. The expedition came across the French arctic islands.

But the first undisputed landing on Antarctica did not occur until 1895 at Cape Adare. It was Henryk Bull that had lead a ship (appropriately named the Antarctic – a small boat with six-to-seven members onboard) to Arctic shores. And while this landing was the first fully authenticated and accepted landing, it seems unlikely that it was the first true landing on the continent of Antarctica. John Davis had come close, and many whalers and sealers may have possibly had the opportunity to step foot on the island.