The Difference Between EDM And Trance Music
Claire Miles

Have you ever tried listening to a trance track and then an EDM track? After listening to both genres of music, it’s easy to think that they are actually the same thing. However, they are completely two different genres of music. With that said, it might be hard to tell them apart and that’s why it would be helpful to know a few of the differences between these genres. Here are a few basic differences between EDM and trance music. 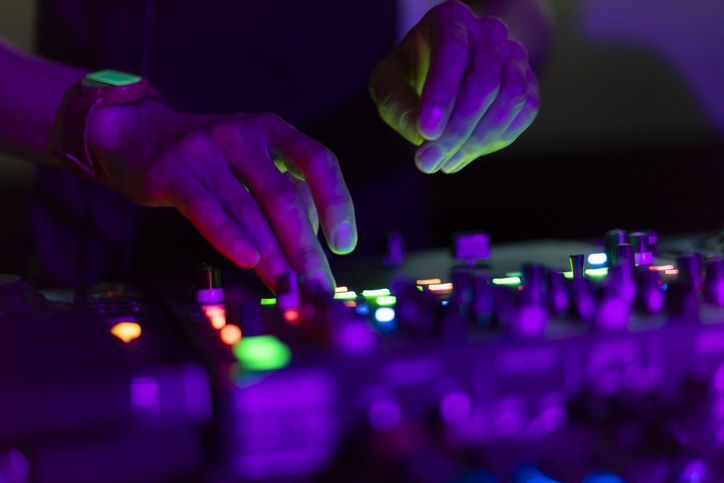 To gain an understanding of the differences between EDM and trance, it’s good to know that EDM is an acronym for electronic dance music. Amongst listeners, the short version is known as just dace music . EDM music is often played in nightclubs such as raves and at festivals. But, this doesn’t mean that you can’t go ahead and listen to it in the privacy of your own home. There are in fact a variety of different EDM artists also known as producers or DJ’s, who release tracks for their fans to listen to. Now compared to the average song, EDM songs are much longer.

Now on to trance. Trance music is much slower and consists of a lot of repetition. Many people also refer to trance as “bass,” because there is a lot of rhythm in this type of music. The main reason why many people compare or think that EDM and trance are the same things is that they both use drum beats. Even though they both make use of drum beats, trance is more melodic. They differ in sound, tempo, rhythm, and melody. So, if someone decides to give EDM music or trance music a good listen, remember that they might sound alike at first, but they really are two different genres of music.