The Die With Me Application
Tess Murray

There is certainly no shortage of instant messenger applications. Whether it be Skype, Facebook Messenger, WhatsApp, there is always a way to connect with people over the internet, friends and strangers alike.

The messenger application market is so competitive nowadays that in order to be successful, the concept needs to be completely different and beneficial in some unique way.

Introducing you to the new messenger application entitled Die With Me.  While it might sounds slightly sadistic, it’s not exactly what you think. The application is a platform for users who have less than 5% battery power left on their smartphones to converse.

This innovative application enables strangers with low battery on their phones to engage in conversation as they wait for their phones to completely turn off.  It’s a form of a support group, and a way to die together in the chatroom and come to peace with the fact that it’s about to happen.

It’s super easy to use. All you need to do is create an account with a username and enable to application to track your battery percentage.  It takes a stressful situation and turns it into an amusing one, taking people with low battery’s and making conversations about it.

The beta version was first announced at the International Documentary Film Festival by David Suprenant and Dries Depoorter, two developers from Canada and Belgium. The idea was received with positive feedback, however the team of developers still had to invest a great deal of time to make it suitable for the Apple store.

Apple has a more of a complex review process of applications, but in the end they were granted permission, and ranked number 15 in the entertainment category in the app store. 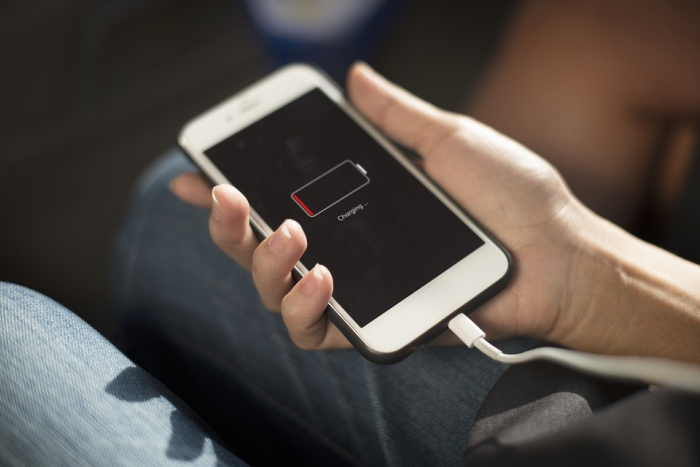