Edmund Mark Hooper and Michel Primeau, two Canadian men have gotten themselves into a rather unique and sticky situation due to just three games of some simple, (what we all thought was) harmless Rock, Paper, Scissors. Who knew that this game could possibly cause so much damage? Well, we’re not sure how these two men actually got to the point that they agreed to play this hand game for more than 500,000 back in January of 2011, but they did somehow. And one thing we do know is that Hooper lost two out of three games played, meaning he was left with no choice but to take out a mortgage on his home to pay off his dues to Hooper. 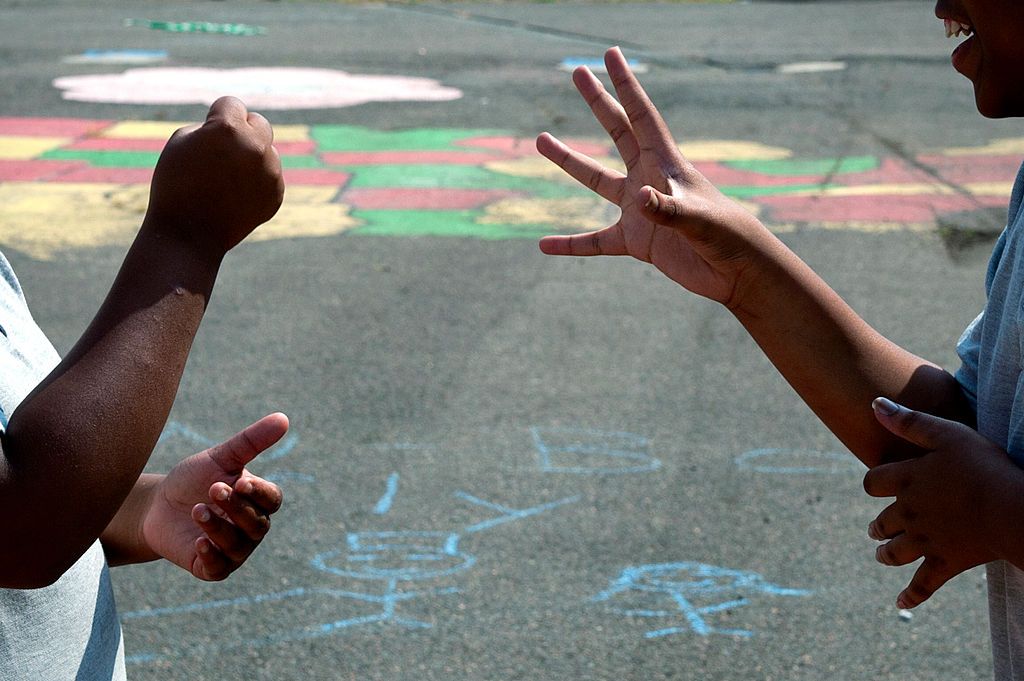 We really couldn’t possibly even imagine how Hooper managed to break the bad news that he is in serious debt due to losing in Rock, Paper, Scissors to his wife and family. But don’t worry, to his good fortune, the court actually canceled Hooper’s mortgage contract back in 2017 since the amount bet was seen as highly excessive.  It is important to note however that based on Canadian law, bets can only be made that require either mere skill or bodily exertion, and although Rock, Paper, Scissors is in fact seen as a skill game, it was still seen as invalid since the amount was unjust.

For Primeau, however, this was still not quite enough since he had already lost the sum of the money from Hooper, which is why he appealed the court’s choice again. But to his dismay, the court’s decision was even less in his favor! Not only did the judge the second time around also agree that the amount was far too large for such a bet, but also that the game of Rock, Paper, Scissors does, in fact, involve certain aspects of luck and chance, which does not comply with the law of betting. Despite the fact that these two men, Primeau and Hooper had a signed contract from a notary, the deal was seen as invalid by the Canadian court.