The Couple That Divides Everything
Claire Miles

While every couple is of course different in their beliefs and ways they go about things, one specific elderly Chinese couple, known as Mr. and Mrs. Chen is particularly surprising and unique.  Despite the fact that they’ve been married for an entire 30 years, they still split everything you can possibly imagine. They don’t just have their own, separate bank accounts, but they split the costs of everything, including the food in the fridge down to the last egg. And when it comes to cooking and cleaning the house, you better believe that everything is also completely equal.

This style of relationship is best known as ‘going Dutch’, and is perfectly normal and understandable for a couple that’s just starting out.  But after three full decades of marriage and sharing a life together? It seems a little unreasonable and strange in all honesty, which is why this is not the first time they’ve been it to headlines.  You’re also likely joking around to yourself that they probably don’t share a bed, but unfortunately, this is no joke. The husband, Mr. Chen actually sleeps in a narrow hallway, and his wife sleeps in the bed alone, although they are a married couple. 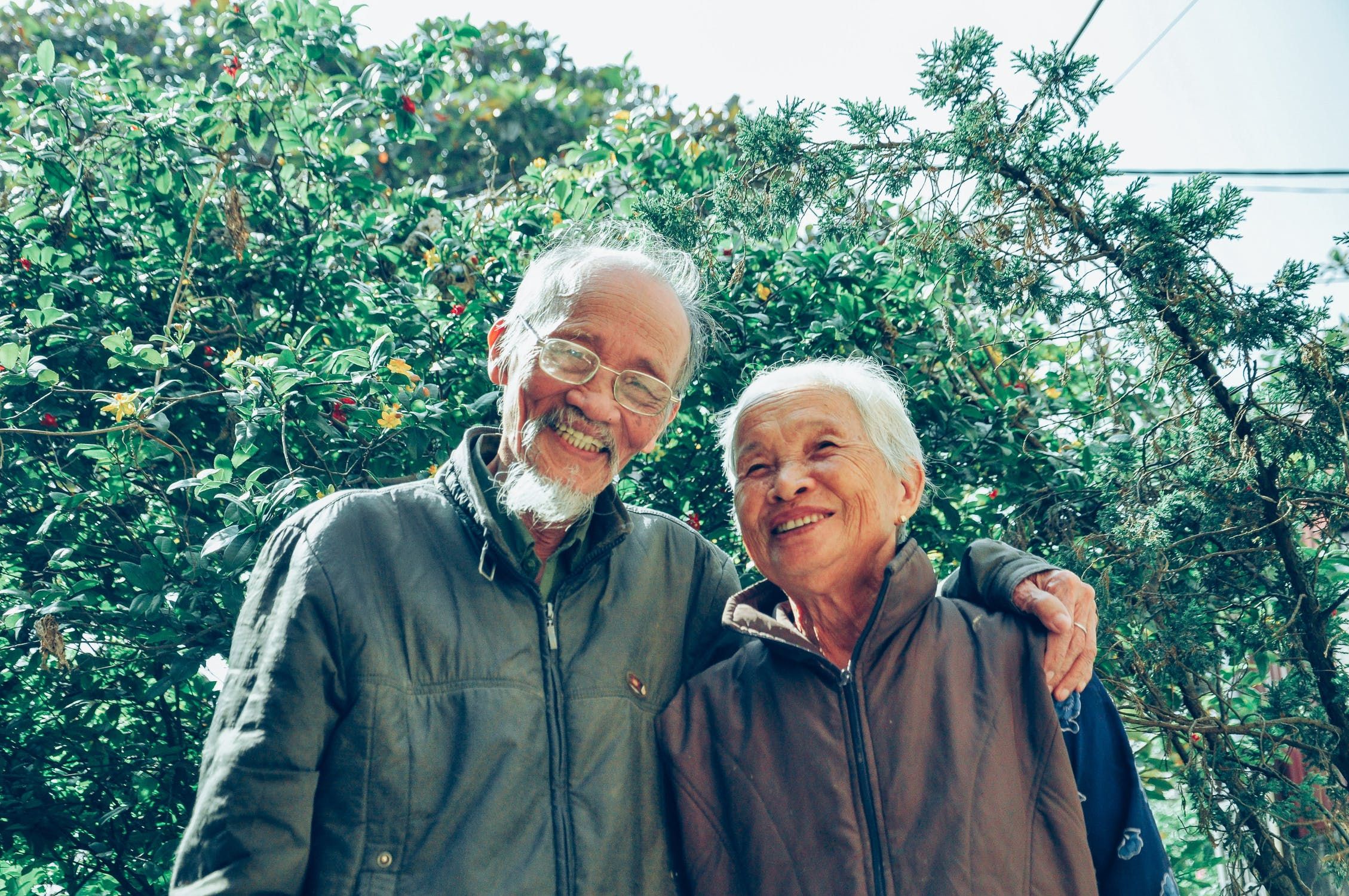 They split everything so evenly to the point that if something is broken in their home if it’s not on their side, they won’t step in to help, but would actually rather ask someone else to come, such as fixing a light bulb on a lamp.  According to Mrs. Chen, their relationship developed as such after seeing how incredibly selfish her husband was behaving, always keeping things for himself, in turn, leading her to show him exactly what it’s like to be on the other end. Ever since there was no looking back from Mr. and Mrs. Chen. And while it may seem like a really unpleasant way to live, the couple has expressed that it actually created a more peaceful life together, and avoids fights.