The Origins of the Top Hat
James Stanton

An extraordinary fashion craze swept the entire Western world at the end of the 18th century. John Etherington, a London-based fashion dealer, inspired by French Revolutionary fashion and its brash flair,  came out of his store one day donning a hat that he himself had just designed. It was none other than the top hat, that hopelessly outdated piece of Victorian gentleman paraphernalia. But back then, it was huge. So huge, in fact, that a minuscule riot broke out in front of Etherington’s store in which tens of aspiring fashionistas fought tooth and nail for their chance to wear (if only for a moment) the groundbreaking piece of headwear. 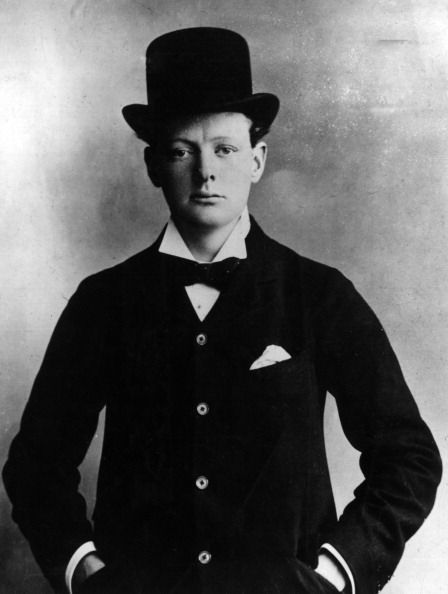 Etherington was promptly arrested on account of disturbing the public order. A feat that shines a new light on our Black Friday crazes, showing us that they might not be a symptom of 21st-century insanity as we may have originally thought. By the end of the month, Etherington had found himself gasping for air within a relentless stream of orders for top hats. Yet this may not even be the world’s first top hat. Some historians claim that the design had previously existed as much as a year earlier, in revolutionary Paris. This theory, however, is supported only by a 1776 painting in which a man is wearing a top hat of the same design Etherington had supposedly crafted. 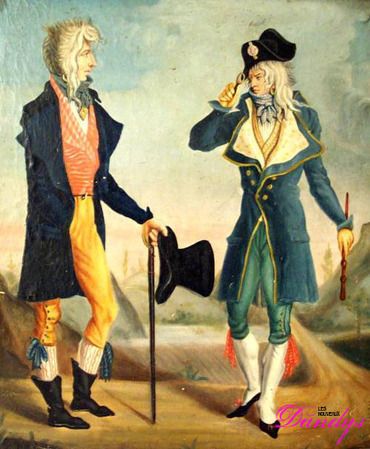 Apparently, the hat’s first appearance in London had actually frightened people. Children on the street cried, dogs barked their teeth out at the sight of it. It seemed as though this goofy hat could pierce the heavens and tear a hole in the sky itself. This kind of public outrage seemed appropriate considering how much the hat signified the spirit of the French revolution.  Yet these egalitarian roots were fated to be undermined as the hat became prevalent amongst the English aristocracy.