While many of us would surely love to have an electric car, unfortunately at the moment, owning a Tesla isn’t exactly within our budgets, to say the least. Well, now, thanks to the Changli, the world’s cheapest electric car yet, designed by Chinese manufacturer  Changzhou Xili Car Industry, you can finally make your dreams come true and get the electric car you’ve always wanted for a mere $930. And if you want larger batteries, it will cost you $1,200, but even then, it’s really not such a bad deal at all. The Changli can be ordered online and can even, believe it or not, be delivered to your doorstep. 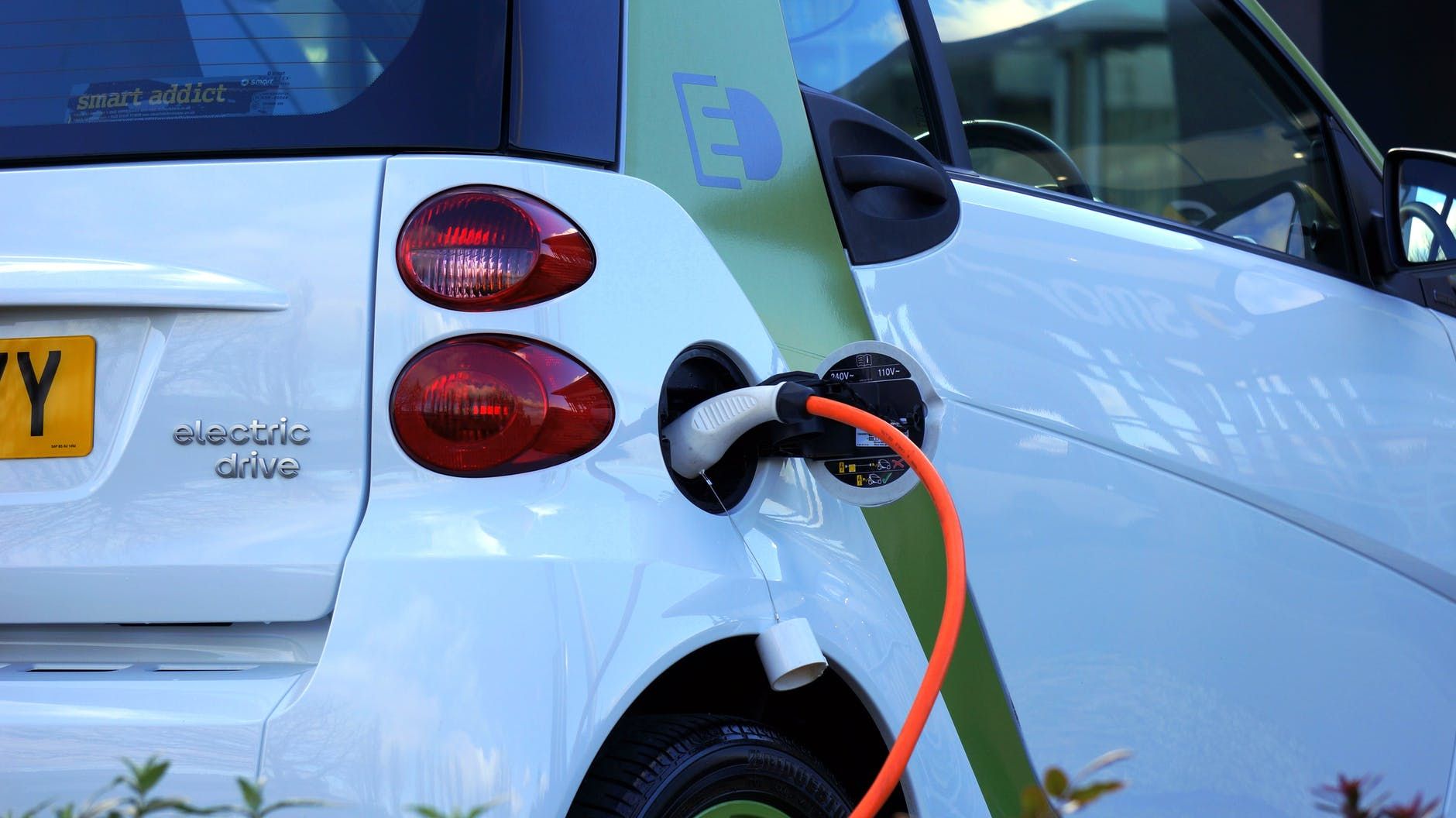 And since it’s the most affordable electric car yet, it unsurprisingly has been receiving no shortage of attention, although in honesty, it’s slightly pushing it to really call it a car.  It’s electric motor can produce a maximum of 1.16 horsepower, and can only go as fast as 30 kilometers per hour. Nonetheless, it’s still electric and has a heater, air-conditioning, radio, as well as other noteworthy features.  The fact that you can have it delivered to your doorstep is probably the most exciting aspect of this electric ‘car’ though, if we do say so ourselves.

Rather than paying a premium fee from a car dealership, you can just make a few clicks on the internet and have one show up at your home! In fact, it’s actually the only way to order this electric car.  If you’re considering purchasing this car, you’ll be interested in knowing that it can carry as much as 300 kilograms, and the battery takes up to 10 hours to give it a full charge. While it’s not quite a Tesla just yet, for such a price, it’s still pretty amazing, and surely can’t be found anywhere else.