The Cannes Film Festival Is Back, Baby!
Claire Miles

After an incredibly tough and uneventful year, the Cannes Film Festival is reopening. The festival, which is set to open today with the premiere of Anette. signals a positive trend in the entertainment industry: the gradual return of the entertainment world to its previous, lucrative, and physical form before the pandemic. This is a huge and very welcome step forward not only in the eyes of industry sharks but also of the general film-loving public. After a tiresome year of quarantine, social distancing, barren nights, and monotonous days indoors, people are thrilled to be out in the streets and in the cinemas, enjoying themselves. 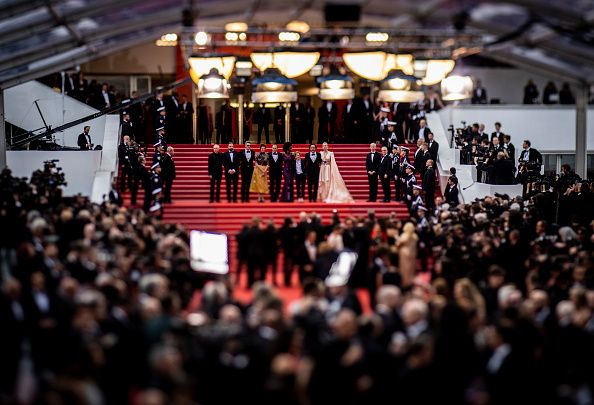 Managing director of Modern Films, Eve Gabereau says that the return to Cannes is “surreal, crazy, and daunting [but,] it is important and great to be going – for the industry at large, professionally for my company, and for me personally. Cannes is so important because of the buzz created around new films and talent, that allows us as an industry to come together and to build the year ahead, both for local markets and on a global scale. There are, of course, other great festivals that fulfill a similar role, but there is something about Cannes – it feels like the starting point of it all.’

Gabereau may have hit the nail on the head. While the festival is certainly a major event for film aficionados and arthouse addicts, it seems as though the festival’s true purpose resides in the business aspect of things. Cannes is a platform for independent and non-English filmmakers to garner attention from the English-speaking world. And on the flip side of things, major film distributors seek fresh talent. The magic of cinema, as we all know, is never 100% transparent and predictable.