Somehow, Katya, a thirty six year old brown bear is serving a life sentence at a penal colony in Kazakhstan. As though this wasn’t already strange enough, take note of the fact that most human killers at this prison are given sentences of a maximum of twenty five years.

Similar to many of her fellow inmates, Katya did not have an easy life. Circus performers left her at a young age when she was just a little cub. Katya was taken and locked up in a cafe as a tourist attraction at a camping site known as Belaya Yurta. Here is where she has been accused of committing the so called crimes that led her to her life sentence.

Fifteen years ago, back in 2004, a young boy reached into to Katya’s cage and she grabbed his leg, leaving the boy with both trauma from the shock as well as injuries.  Shortly after, Katya was also accused of attacking another camp site visitor who was under the influence and despite warnings, attempted to shake hands with Katya. 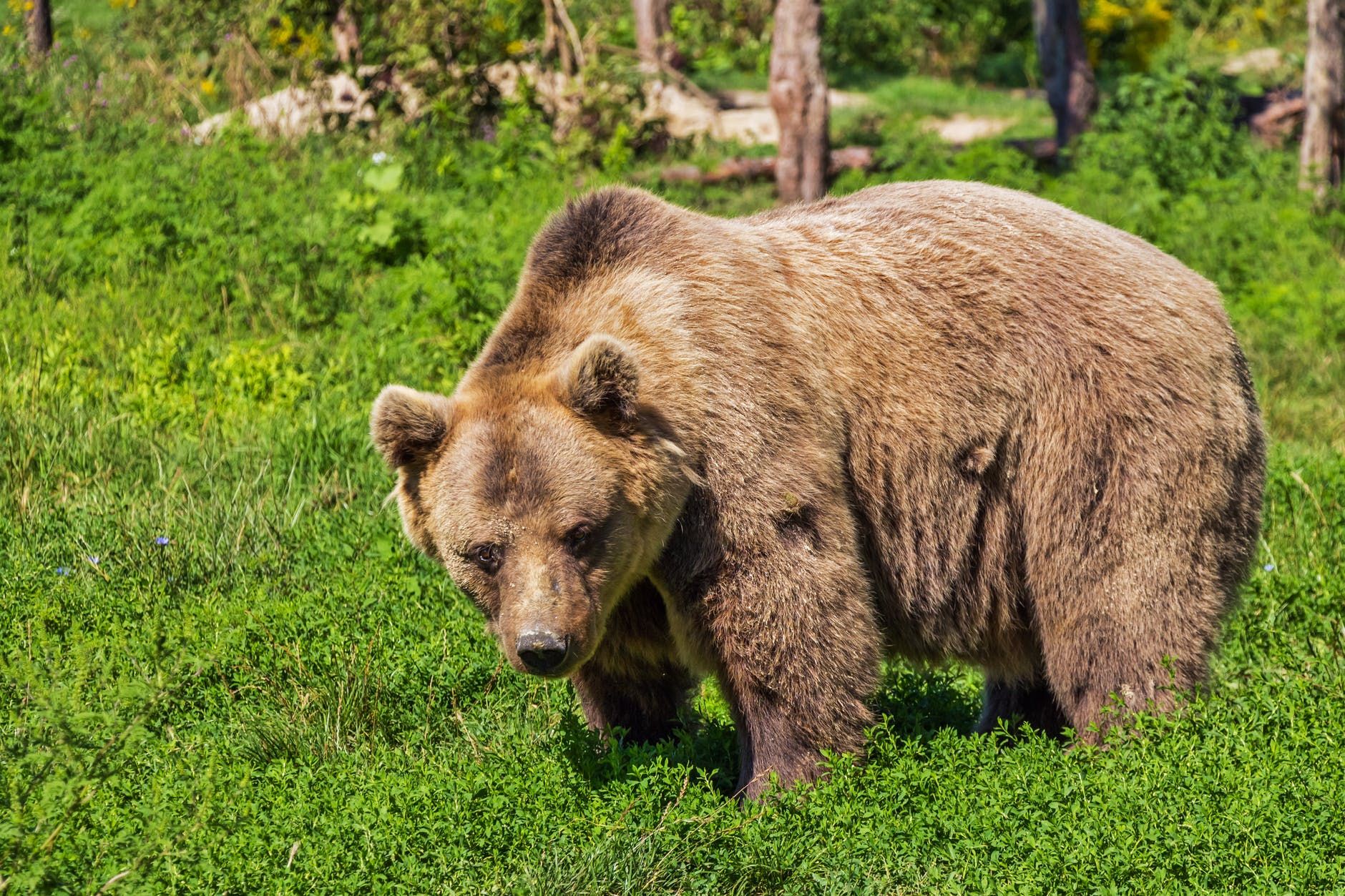 It was decided by authorities that Katya needed to be locked up, and since no animal shelters were ready to take her, she ended up in a prison with more than seven hundred other inmates.

Katya is very popular with the rest of the human inmates, and they enjoy treating her to sweet snacks, as well as her smile. She’s become a symbol of the prison, and her presence comes at a small cost. At the moment, there are no plans to relocate Katya anytime soon.