Although you might not be able to travel just yet, here’s one place that you surely will want to be adding to your bucket list, especially if you’re a music lover. It’s known as Abner Browns barbershop, and is known to be one of Ireland’s coolest places to visit. Located on Rathgar Road, Dublin is a seriously old-school barber shop that doubles up as a live music bar in the evenings! That’s one way to make the most of a space, and save on rent too, of course.

The barbershop itself is already incredibly popular and has been running for the past 17 years, but when it went through this unique shift three years ago, everything changed for the best. The owner, Dave Judge decided to work at the Abner Browns barbershop after losing money he had invested, and took it upon himself to also redecorate the place, giving it a much-needed makeover.  He bought an old couch for the shop, and added some music posters and guitars too. Just a few days later, Blair Packhem, a Canadian artist came for a haircut at the barbershop, and requested from Dave Judge to play a few songs on the couch that he had just brought. 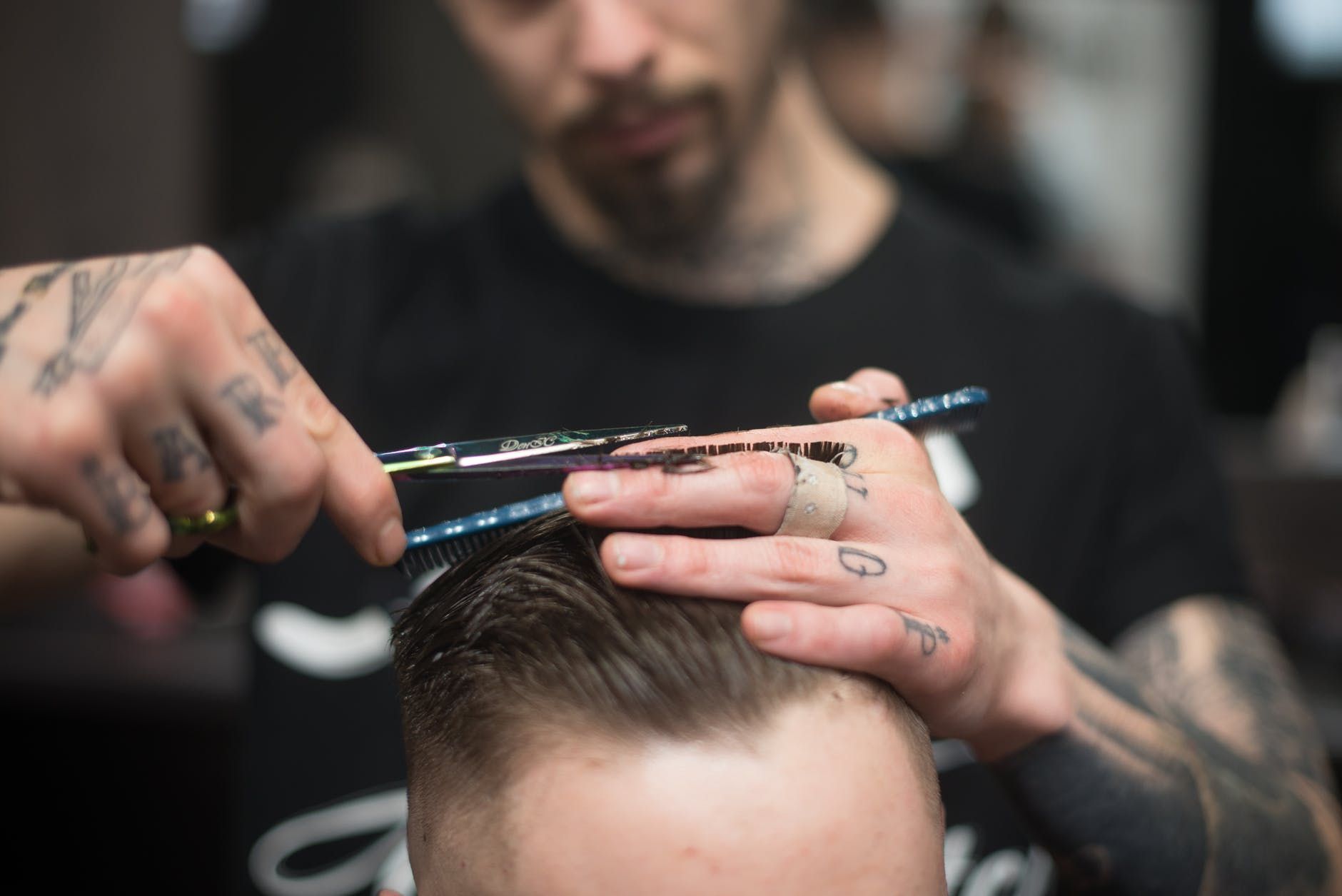 Other customers of course jumped at the idea – and news quickly spread about what had taken place at the barbershop. From then on, everything just started to snowball, with more and more artists asking to perform at the local barbershop. In fact, people stopped coming in on the weekends for haircuts because they saw the place was so crowded when it was really just full of people coming in to listen to the music. Eventually, Judge, together with his co-workers, decided to make the place more of a hot-spot for listening to music, adding special lighting and offering drinks too, and eventually, the place was turned into a full on night bar/ music venue.