To put it lightly, it’s been a pretty wild year so far. From raging wildfires to a global pandemic, we’ve pretty much seen it all, and more. So this latest news might not actually come as a surprise to many folks, but it’s still pretty incredible. Just recently, Egyptian archaeologists unsealed a 2,500-year-old sarcophagus, which is a box-like vessel that Egyptians would bury corpses in. Needless to say, this story has fascinated people around the world and made us all want to watch The Mummy on repeat.

The team of archaeologists found 59 colored wooden sarcophagi in the Saqqara Necropolis, an ancient Egyptian plot of land that was used for burying the dead. All of them date back to Egypt’s Late Period, from about the sixth or seventh century BC. Now, they have just unsealed the first sarcophagus, as the world watched from their living rooms. Of course, this is such a rare occasion that no one knew what to expect. This first coffin, which contains an ancient mummy, was cracked open before a live audience, which included foreign representatives as well as members of the press. During a press conference, Egypt’s Minister of Antiquities and Tourism, Dr. Khaled El-Enany spoke about the historic event. 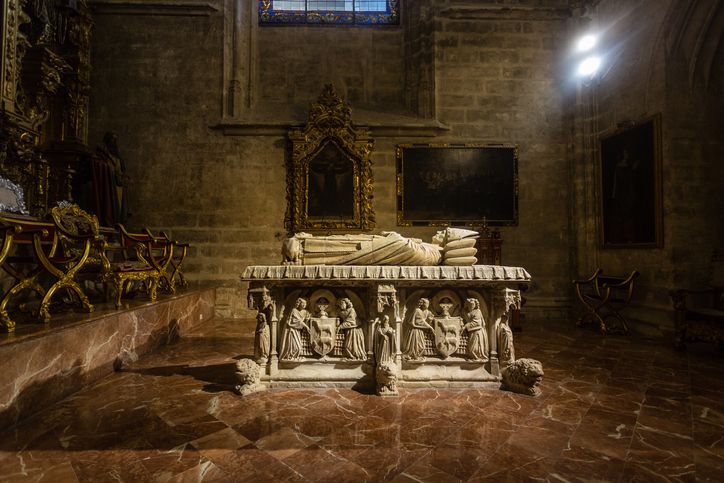 “Today we announce the largest archaeological discovery in 2020 accompanied by foreign ambassadors from more than 43 countries and 200 media representatives to introduce to the whole world a new part of our great civilization,” El-Enany said. He also praised his colleagues for continuing to work hard throughout the COVID-19 pandemic and expressed his pride in the fact that these discoveries have been led by Egyptian teams on Egyptian soil. “Today is not the end of this discovery, I consider it the beginning,” said El-Enany. The sarcophagi will be transferred to the Grand Egyptian Museum where they will be on display to the public.