Travelers who are seeking the most luxurious experience possible will soon have another hot-spot to add to their bucket list.  A six-star hotel is about to open in Hanoi, Vietnam, and it’s expected to have a 24k gold plated interior and exterior because just one of those wouldn’t have been enough, right?  The Hanoi Golden Lake hotel has been in the making for the past ten years and is intended to be finished by the end of 2020. The golden exterior is nearly completed, with only the final finishes remaining. 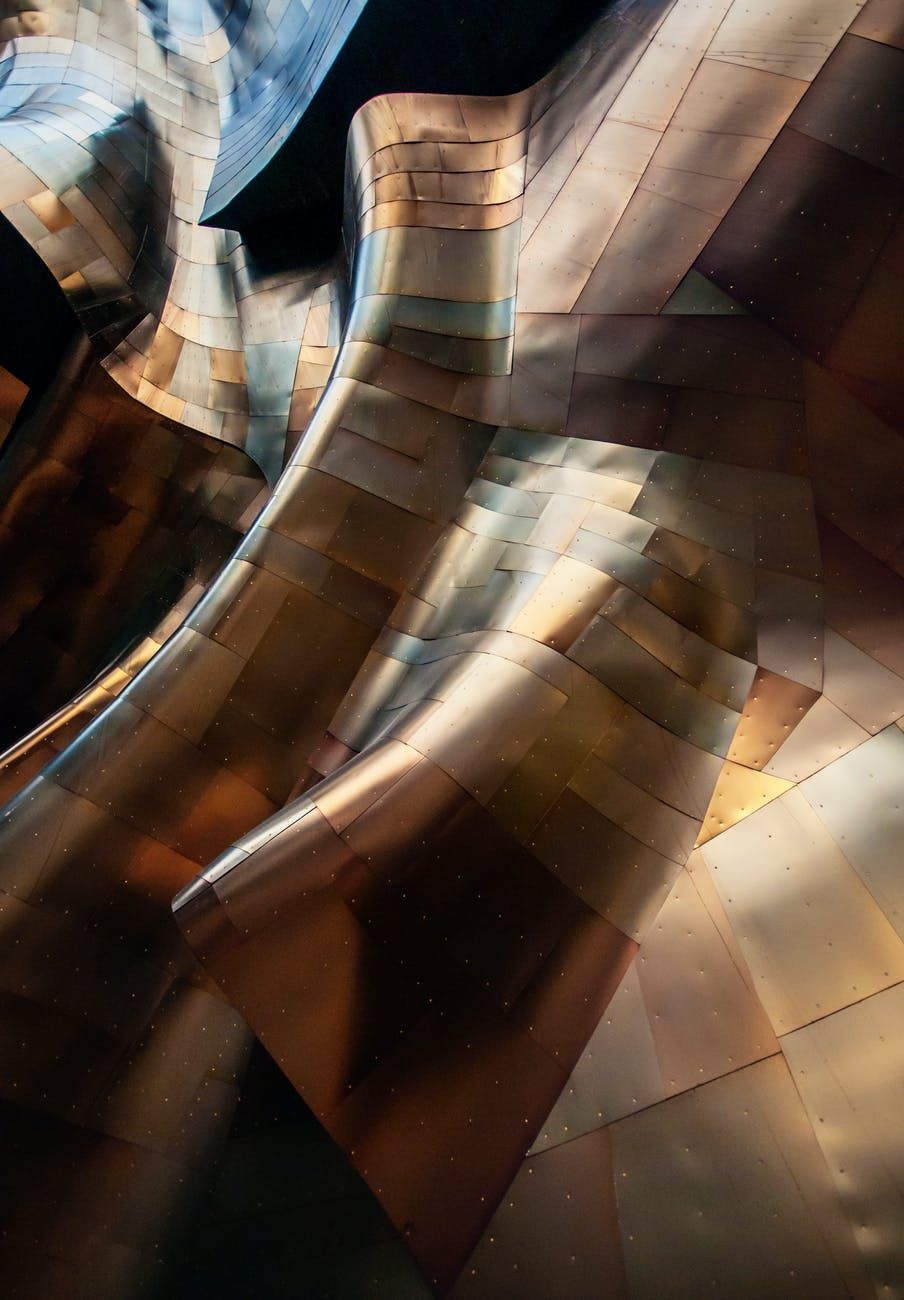 The luxurious structure has unsurprisingly already brought no shortage of attention to itself due to its highly unique decor, covered entirely in Japanese imported 24k gold ceramic tiles. The developers of the hotel have also claimed that guests can expect for that very same shiny gold to be everywhere they turn inside the hotel. And while this hotel isn’t the first highly exclusive hotel to be built, this specific hotel is the first of its kind to have both an interior and exterior covered in gold, or at least, that’s what the company behind the project has claimed.

The Hanoi Golden Lake hotel even has a gold-plated lobby, gold-plated bathtubs, sinks, furniture, and all kinds of other decorations that are completely covered in gold. Not too shabby at all! And although the hotel has been in the making since 2009, it’s only recently beginning to gain attention since its exterior is now more complete, making it virtually impossible to ignore. Right now, it can only be admired from outside, but once it opens up, guests who are willing to spend a starting price of $250 per night will get the chance to enjoy all the interior gold furnishings as well.  For those that really want the royal experience, however, can purchase an apartment in the golden building for just $6,500 per square meter. Any takers?