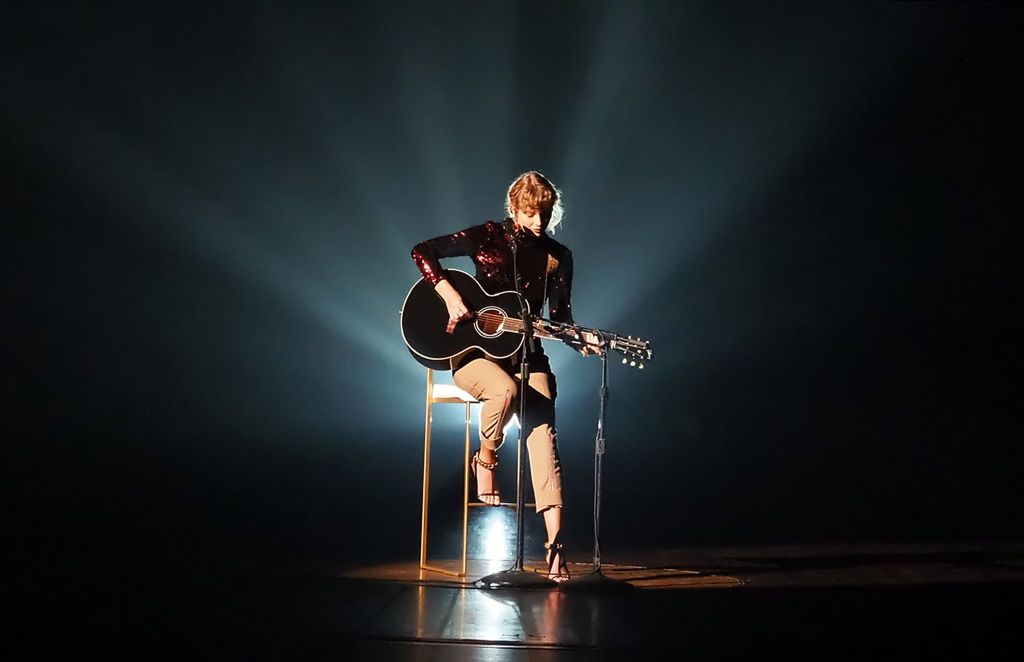 The star’s low-key eighth album was recorded during the lockdown and released as a surprise for fans in August. Folklore is the best-reviewed album of Swift’s career and is expected to scoop up a few Grammy nominations next month. Taylor Swift crafted this album during the coronavirus pandemic and subsequent lockdown. The album marks a turning point from her previous albums. Swift collaborated with The National’s Aaron Dessner. “I think she was interested in the emotions that she feels in some of the music that I’ve made,” Dessner tells Rolling Stone.” So I just sent her a folder of things I’d done recently and was excited about. Hours after, she sent back a fully written version of ‘Cardigan.’ It was like a lightning bolt struck the house.”