The staff of the Guizhou Polar Ocean World located in the Chinese city of Guizhou attempted to make their exotic fish all that more exciting to guests by writing popular Chinese names on the fish. The staff of the aquarium really thought that their idea was pure genius, writing surnames on the live fish such as Hu, Wu, and Zhao in Chinese. Unfortunately, while it managed to gain them some undeniable attention, it wasn’t exactly the kind they were hoping to receive, to say the least. 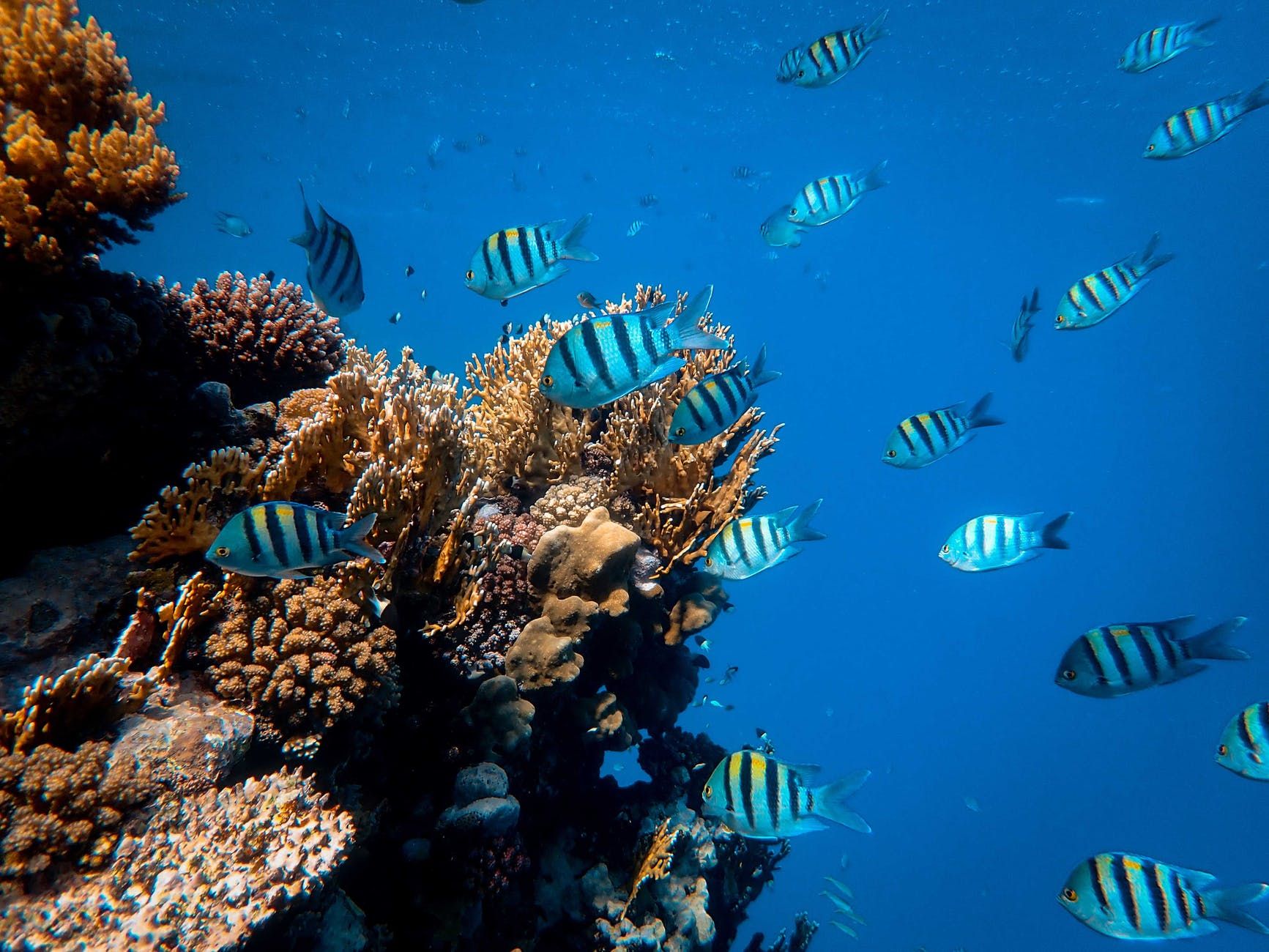 It didn’t take very long at all for both pictures and videos of the fish with red characters painted on their bodies to go viral all over social media.  It also, unsurprisingly, struck up no shortage of controversy from the public who shamelessly shared their opinions and comments about the writing that was made on the live fish. The Guizhou Polar Ocean World was rather overwhelmed by all the negativity that they received online, and released an official statement saying that they only intended to make these fish more appealing since the exotic tank tended to be overlooked. They didn’t mean any harm to these fish, but really just wanted to bring them more attention.

People did in fact engage with the fish in the exotic tank more than usual, but the pictures they took were merely to be used for online criticism later on.  The staff tried to claim that the surnames were written with just food coloring in order to ensure that no fish would be harmed and that their actions could potentially make science more popular. People weren’t buying it though and continued to scrutinize the establishment for their actions, saying that it’s all a cheap gimmick to get more money from those that visit the aquarium, among many other comments of disapproval.