Although rather controversial, INAI Model, a Japanese company now offers virtual female models that can be used for stock photos.  These virtual ‘models’ are the results of artificial intelligence processing and were designed with the goal of offering a safe solution for companies looking to market their products commercially. The name of the company,  INAI Model stands for Image Navi AI model, and translates directly to ‘model which does not exist’.   And although each of these virtual models was in fact created based on a real woman both hired and photographed through the company, the photos have all been processed through an artificial intelligence system.

The INAI Model artificial intelligence alters these pictures so much, to the extent that they no longer even look remotely similar to the original model, in turn, making these virtual models non-existent. If you’re looking to purchase a stock photo of one of these ‘models’, they are already available on the company’s website. Why create models that don’t exist though, you may ask? Especially when there’s already no shortage of real models out there that would surely love the work and coverage. 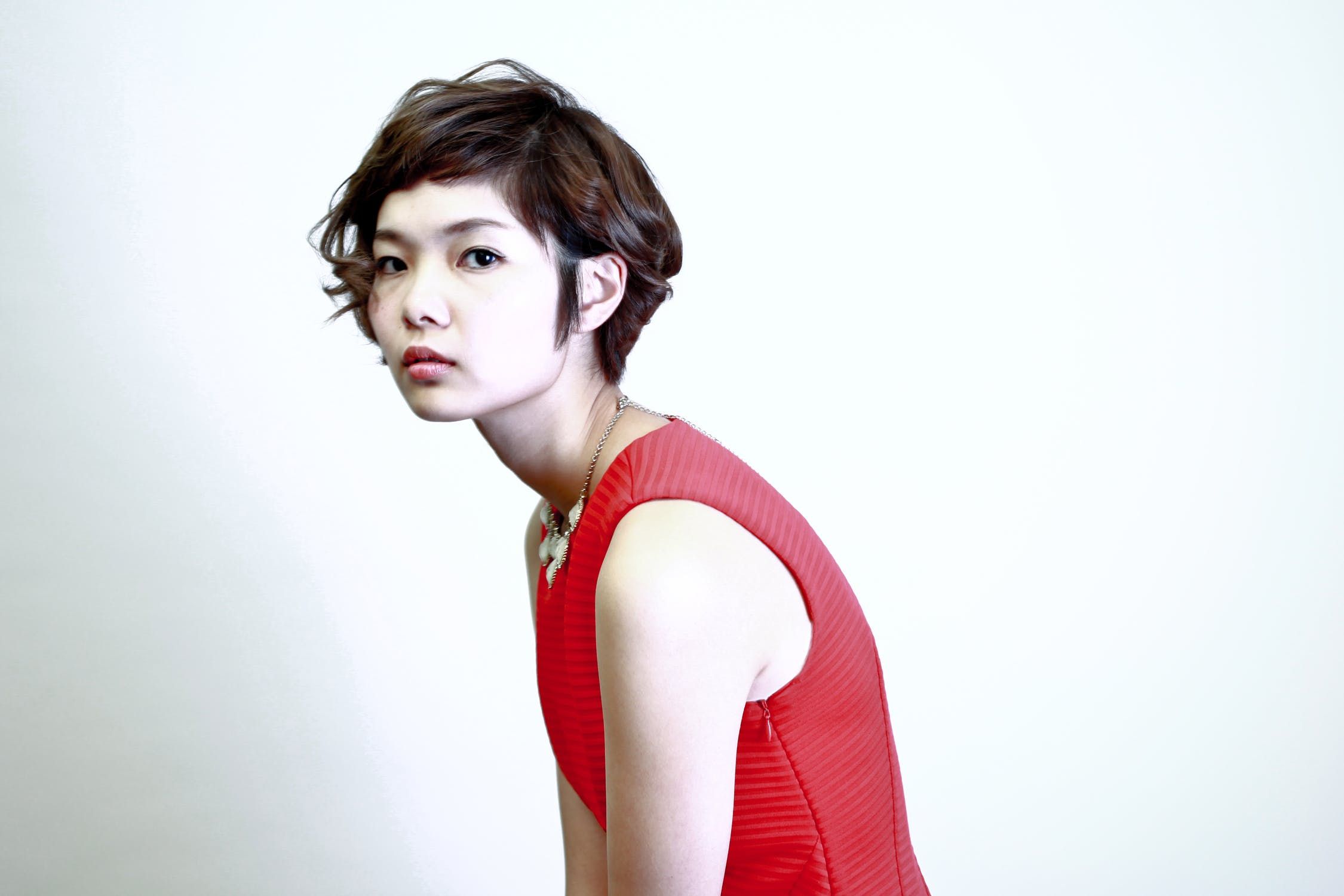 Well, the idea behind INAI artificial intelligence models is that since humans are inevitably flawed, and companies are never truly sure who they should trust with their brand, having non-existent models solves that problem.  Many models, similar to many of us have been involved in a variety of controversial behaviors and scandals, and it can poorly reflect on the company using their face to represent their brand. But if a model doesn’t exist? Then she clearly got nothing to hide.  According to INAI Model, they will eventually also be able to create artificially intelligent models based on pictures that are already in use and have already confirmed that they won’t ever use any faces that are too well known.